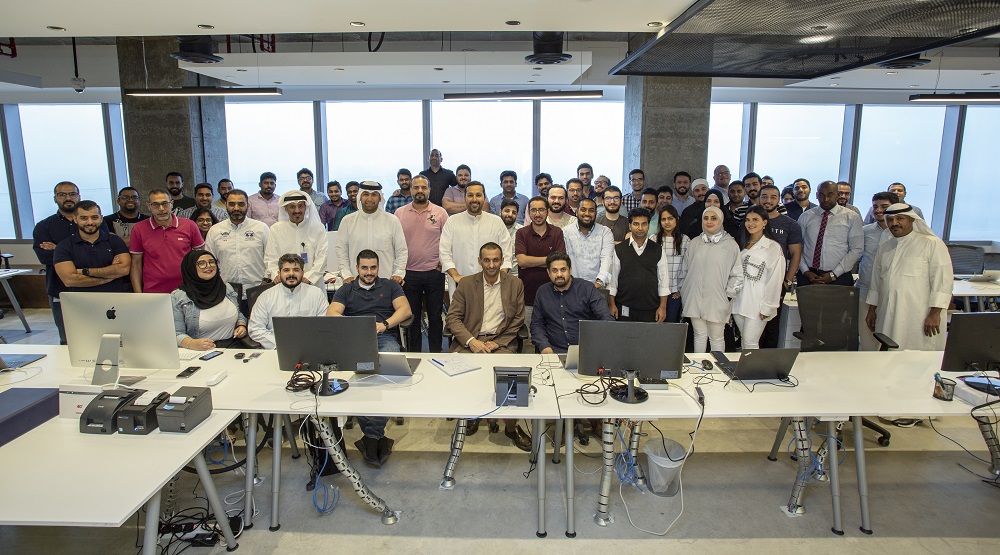 Mohammed Jaffar, the Deputy Chairman and CEO of Faith Capital serves as CEO of JustClean. Jaffar had previously acquired Talabat from Abdulaziz Al Loughani (who is now a Managing Partner at Faith Capital) in 2010 before selling it to Delivery Hero for $170 million in 2015. Faith Capital, started in 2016, is one of the very few VCs in the region that not only invests in tech startups but also acquires some to further build and grow them (following the PE-like model).

JustClean that had started as Masbagti by a brother-duo; Athbi Al-Enezi and Nouri Al-Enezi, in 2016, is an on-demand laundry marketplace connecting laundries with users who need their services. It currently has a presence in Kuwait, UAE, Bahrain, Saudi, and Qatar. The startup, with this fresh capital injection from its parent entity, aims to accelerate its growth and expand into other areas of the cleaning sector.

Mohammed Jaffar, CEO of JustClean, said, “The securing of the finances, will accelerate JustClean’s growth within its current markets and allow for the further disruption of the cleaning space in the GCC. These finances have given the team legroom to expand on JustClean’s current marketplace operations, SaaS services, as well as logistics support. JustClean continues to grow fast in its main business lines.”

Athbi Al Enezi, the co-founder and Managing Partner of JustClean, said, “We are shaping a new, sustainable laundry ecosystem that brings together the most trusted laundry service providers in the region into a marketplace application that not only provides end-users with convenience but also supports businesses as they strive to compete in the digital economy.”

Nour Al Enezi, the co-founder and Managing Partner of JustClean, explained that during the last six months, they’ve reaffirmed their model to be versatile and fluid in a way it is adaptable to market conditions. He also said that they’ve used the last few months to create new revenue streams that are diversified and sustainable.