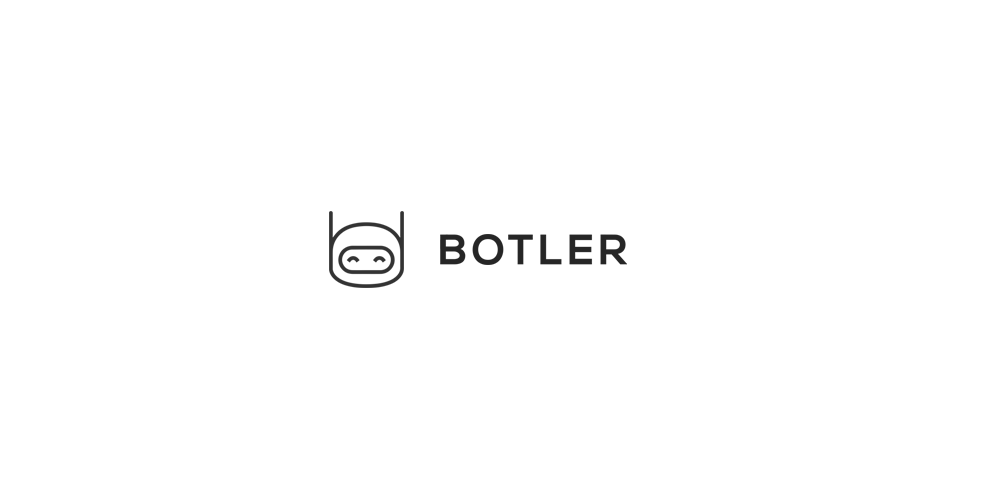 Failed Startups of MENA, as the name suggests, is a series of articles and interviews where we try to learn about failed startups from the region – how’d they end up there, what is it that we could learn from their failure and more.

Founded in 2016 by two Rocket Internet entrepreneurs, Serag Meneassy and Taymour Sabry, Botler was a chatbot building platform the first AI startup from MENA that was focused on building a commercial Natural Language Processing (NLP) tool that could help businesses analyze and automate customer service across social media, as claimed by the founders. The startup worked with over 50 leading brands across UAE, Egypt and Turkey, including Pepsi, Etisalat, STEP Group, and Mindshare.

Botler went on to join the prestigious Startupbootcamp’s accelerator program in Istanbul and raised multiple rounds of financing but eventually had to shut down in May 2018.

Both founders moved on to found Wasla Browser, a mobile web browser that provides users with free internet by leveraging digital advertising to subsidize mobile data costs. They have recently raised a $180,000 pre-seed round and have over 15,000 downloads since their launch in December.

We got in touch with Botler’s co-founder Serag Meneassy to learn about what went wrong and what are some of their biggest takeaways from this failure. Here’s what he had to say.

Why did you guys fail (had to shut Botler down)?

We made a lot of mistakes along the way and pivoted more than once to try to build a product that businesses actually wanted to use. We ended up becoming a “bot” agency where we were building customized bots for large brands – we worked hard and built up traction but it was ultimately a service business and not a product.

We weren’t interested in being a service based business and the sophistication of the products we tried to build made it very difficult to onboard and retain customers.

So, were you never able to build a platform/product?

We were actually able to build the platform with ease and kept iterating as frequently as we can. But no matter how hard we tried to convince, agencies, brands, developers to use it, they never could or would just find an easier solution in ChatFuel or TensorFlow which were also completely free to use.

We obviously did our best to try to take customer feedback and make the right iterations, but it wasn’t very useful as the fundamental value proposition wasn’t solving a big enough problem. Not a lot of people had a problem building bots and the ones that did go with the internationally recognized, well-funded alternatives that had a lot more features than us and strong partnerships with Facebook. ChatFuel at one point was responsible for 90% of bots built on Messenger. Also, cheap IVR and call center services made it very difficult to compete.

How difficult was the decision?

It was difficult but we tried to be objective and make the right decision for our employees, investors and obviously us personally. We didn’t want to lose our investors capital and continuously looked at ways to create value for everyone; however, we reached a point where we were out of money and started re-investing our own money to keep the company afloat. We sold our cars, postponed large life events and took a lot of hard decisions to try to save the company. However we reached a point of no return and figured that Botler was causing us too much harm and stress.

At that point, we decided to try our luck with Wasla, an idea that we had grown over time. We started working on it immediately after and had an MVP ready in a month – we decided to test it out as quickly as possible with real users so we decided to stand outside one of the largest universities in Egypt with branded t-shirts and flyers and we were able to get over 200 downloads in less than an hour and were eventually kicked off campus because we didn’t have the necessary permits. We knew we were on to something.

What are some of the lessons you learned?

Experience is what you get when you dont get what you want. Build a product people actually want to use. Our region has a million and one problems. Entrepreneurs should be looking at these problems and trying to solve them using technology. We did the same thing many early entrepreneurs do – finding a solution to a problem in the west and assume there is the same need here – locally.

How many employees did you have at the time when you decided to shut it down? Did you move them to Wasla?

It was a very difficult time for our employees – most of them had to be let go. Unfortunately, the technology stack we were using for Botler had no resemblance to what we needed for Wasla. We have one employee, however, who put in the effort to learn everything we needed for Wasla and is now one of our technical team leaders. That tenacity and eagerness to learn is exactly what we look for in an employee now.

How much had you raised in funding and who were some of your investors?

We raised a total of three financing rounds from angel investors, Startupbootcamp and an institutional investor from the telecom industry.

What did you use the investment for?

Building the team. We used to hire and train junior machine learning engineers as there was a big gap in the available talent pool.

What was the business model of Botler?

Typical SaaS model. We billed on a monthly/quarter/yearly subscription basis from our customers and there was almost always a setup fee or customization fee.

Were you making any revenues when you decided to shut down? If yes, can you share how much?

We do not wish to disclose.

Are chatbots here to stay? What are your thoughts?

Definitely yes. There is no doubt AI will help brands communicate with users more efficiently and in a more personalized way at scale. There are great developer tools such as Google’s TensorFlow, ChatFuel and many more. How that technology will be adopted in MENA is a different question – we don’t see any substantial investments in the space and we are at risk of falling further behind. The UAE has appointed world’s first Minister of Artificial Intelligence and is pioneering the way forward. Unfortunately, we don’t see similar initiatives across the region.

We are on the look for failed startups of MENA. If you know any that we could learn from, please feel free to reach out to me on Twitter, Facebook or zubair [at] menabytes [dot] com to start the conversation.