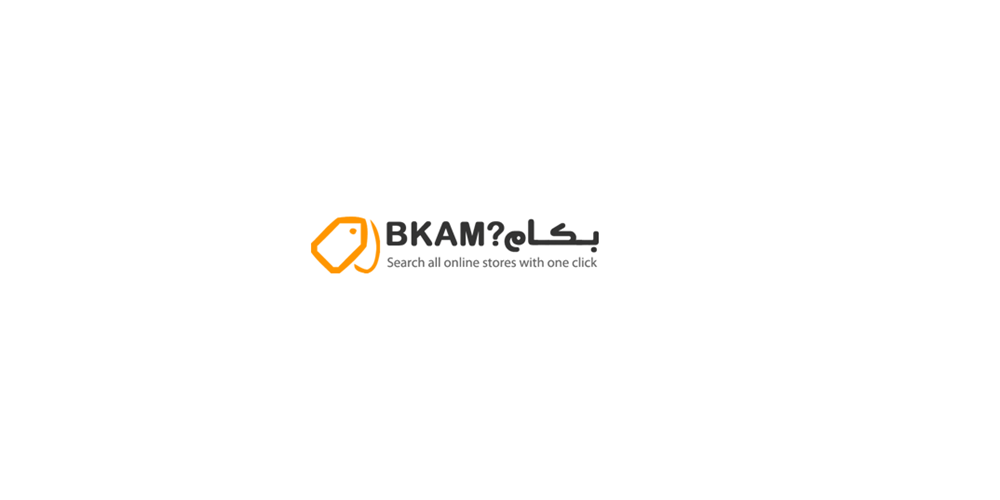 Failed Startups of MENA, as the name suggests, is a series of articles and interviews where we try to learn about failed startups from the region – how’d they end up there, what is it that we could learn learn from their failure and more.

Founded in October 2012, Alexandria-based Bkam was one of the first price comparison websites of the region. It was started by Egyptian entrepreneur Mahmoud Abdel-Fattah who was previously working with local web development agency. From books to electronics, the website had hundreds of thousands of products within the first year of its operations and had become fairly popular in Egypt, receiving thousands of visitors. Bkam had also launched its iOS and Android mobile apps which until 2013 were downloaded over 50,000 times.

After receiving initial investment from an Egyptian entrepreneur and angel investor Osman Ahmed Osman, Bkam went on to raise more from Jabbar Internet Group to expand into Saudi & UAE. Around the same time, some new players entered this space including Egypt’s Yaoota and Dubai-based Pricena, both of which are still operational.

Bkam in February 2016 ran out of funds and was shut down. The founder afterwards worked for Careem as a Product Manager for a little over two years and currently leads technology and product at TaskSpotting, a Dubai-based micro-influencer marketing platform for branded content.

One of Bkam’s notable alumnus is Ahmed El-Sharkasy, co-founder and CEO of London-based edtech Knowlede Officer, he had worked with the startup for almost a year in 2013.

We recently reached out to Bkam’s founder and CEO Mahmoud Abdel-Fattah to learn some details about how the startup failed and he was kind enough to share his story. Here’s our conversation with him (with minor edits for clarity).

Why did you guys fail (had to shut down)?

An investor promised $500k, and kept asking for documents for almost 4 months, while we stopped fundraising from other investors. During those 4 months, I spent all the company’s money and my personal money. Then he disappeared. The e-commerce in Egypt was collapsing, so it was hard to recover quickly.

What are the biggest lessons you learned from this failure?

1) Find a co-founder, as I was a sole founder, and I had a lot of stressful moments that I did not find anyone to share with.
2) Never trust an investor and stop the fundraising round until you’ve got the money in the bank.
3) Growth growth growth. Don’t act smart and save money, investors might tell you to be careful with the expenses but what they’re actually looking for is is growth.

What happened to the team after Bkam was shut down?

We had 13 employees at the time, all of them found jobs. I helped them with my connections, as we had a good network and we were leading in some technologies.

How much money had you raised in total before shutting down? Who were the investors?

Do you think you could’ve avoided the failure?

Yes, I could’ve avoided it if I could have completed the investment round without waiting for the investor who promised the $500,000 and delayed everything.

Do you have any regrets?

No, I don’t regret anything as I’m still alive and learning. But yes, I obviously suffered a lot – both physically and psychologically. It is literally like losing one of your loved ones, and if you don’t hold yourself together, you could even have suicidal thoughts especially when you get to hear, for example, that your investor (who had committed initially) is backing out and you’ve run out of money. In that one second, you lose everything.

We are on the look for failed startups of MENA. If you know any that we could learn from, please feel free to reach out to me on Twitter, Facebook or zubair [at] menabytes [dot] com to start the conversation.