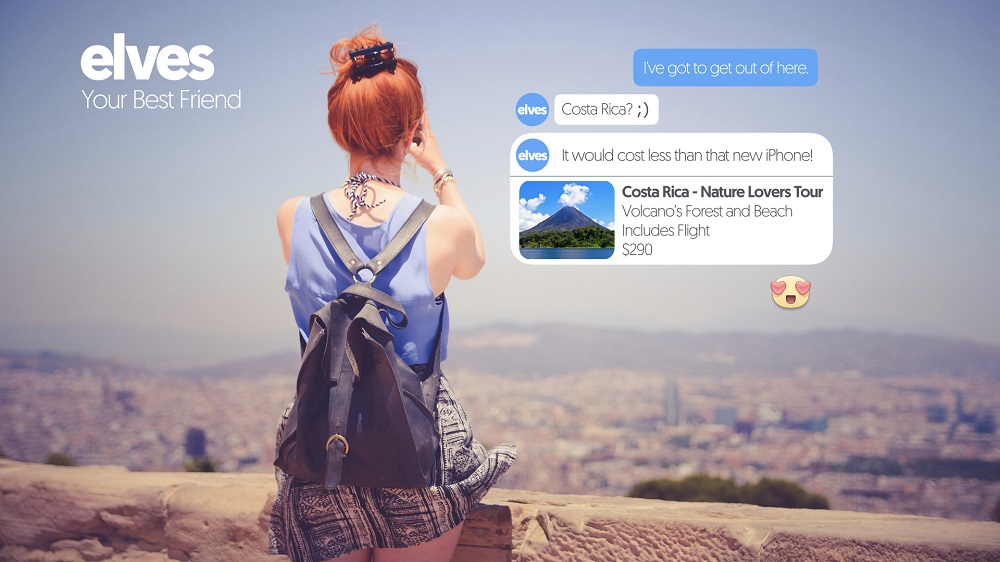 More than two years ago, Facebook had announced that its testing ‘M’, a personal assistant service that will use real people to help users with different tasks. Making the announcement, Facebook’s Head of Messenger (now VP Messaging) who was previously a President with PayPal and had joined Facebook in 2014, had said: “M is a personal digital assistant inside of Messenger that completes tasks and finds information on your behalf. It’s powered by artificial intelligence that’s trained and supervised by people. Unlike other AI-based services in the market, M can actually complete tasks on your behalf. It can purchase items, get gifts delivered to your loved ones, book restaurants, travel arrangements, appointments and way more.” David had said when he announced M.”

There was a lot of hype around the service with some publications calling it a big threat to Apple’s Siri and Amazon’s Alexa. Fast forward to 2018. Facebook has shut the service down last week.

Since launching in August 2015, it was available only to a handful of people all these years. The recent numbers suggest the service being used by ~10,000 people (context: Facebook Messenger currently has 1.3 billion monthly active users) and was available in San Francisco only. M lived inside Facebook Messenger and was a free service that people were using to reserve restaurant tables, flights, send gifts and some other things.

As an article in Wired recently pointed out, M must have been a great service for those who had access to it but for Facebook, it was a cost center as it required people to perform the tasks requested by users. When started, Facebook wanted to automate all the use cases of M eventually at some point but it could never surpass 30 percent automation, Wired’s report said citing sources familiar with the situation.

Now for those of you who know Cairo-based Elves, they’re working towards the same goal. It’s a cross-platform ‘Human First Assistant’ that connects its users with real people to offer them help with almost anything they want to do. Elves was also started with the same principle, to automate the use-cases with the help of machine learning; by observing the trainers (or real people) as they chat with users.

Elves was founded by Karim Elsahy and his wife, Abeer Elsisi in 2016

Now after Facebook ‘M’ being shut down, anyone would think that if Facebook with all its resources that could not pull this off, Elves stands absolutely no chance. But it is important to understand the things that make it different.

One of the main reasons for M being shut down is the huge population size of Messenger (1.3 billion users), Karim El-Sahy, the co-founder & CEO of the company told us. “They have to think about deployment to 1.2 billion people. It’s going to take time to build up a repository of uses cases – a multi-year (think decade) rollout vs a couple of years of testing with the expectation of getting it right enough to push to such a mind-boggling population. The percent of automation will grow with time and Elves is in a good position to tie it’s level of automation to its growth.”

Another big difference is that Elves is “more directly tied to commerce – we don’t do things like schedule your meetings,” said Karim. “Combining that with much lower labor costs (Cairo vs Mountain View) results in unit economics that work even with small margins. At Elves, Stripe fees (2.9% of the transaction plus 30 cents in most cases) represent a higher percentage of the direct cost associated with an item being sold than the labor cost does. Also, at $270 our average ticket size is significantly higher.”

Karim also thinks that M being tied to Messenger only eventually turned out to be a problem for Facebook. Elves, however, is a cross-platform solution. Apart from being available on Facebook Messenger, it is also available as a standalone app for iOS.

And Elves is betting heavy on voice and has already integrated into Siri with Alexa coming. “We intend on integrating Elves into as many platforms and mediums as possible – your phone, watch, home, car and so on and we are betting heavy on voice. It’s the same user profile and you pick up where you left off seamlessly,” Karim explained.

Turing test has great significance in artificial intelligence. Passing it is about the ability to convince a person in a blind setting that he or she is in conversation with another human. Karim thinks that with 100 elves (real people/trainers chatting with users), they will be creating a thousand use cases a day and when they have millions of use cases in their bank, the odds of being able to answer and execute upon the question posed by the user will be high. “As those use cases increase in number and diversity they can be applied in a wide array of response. If we create more and more scenarios the odds of having the correct response increases.” He went on to add.

The startup had recently secured $2 million in seed funding which is by far the largest ever seed round for an Egyptian startup. Both regional and international investors seem to have shown great confidence in the whole idea.

It’s still very early to say but Elves might be onto something very big here and could succeed where the internet giant has failed.