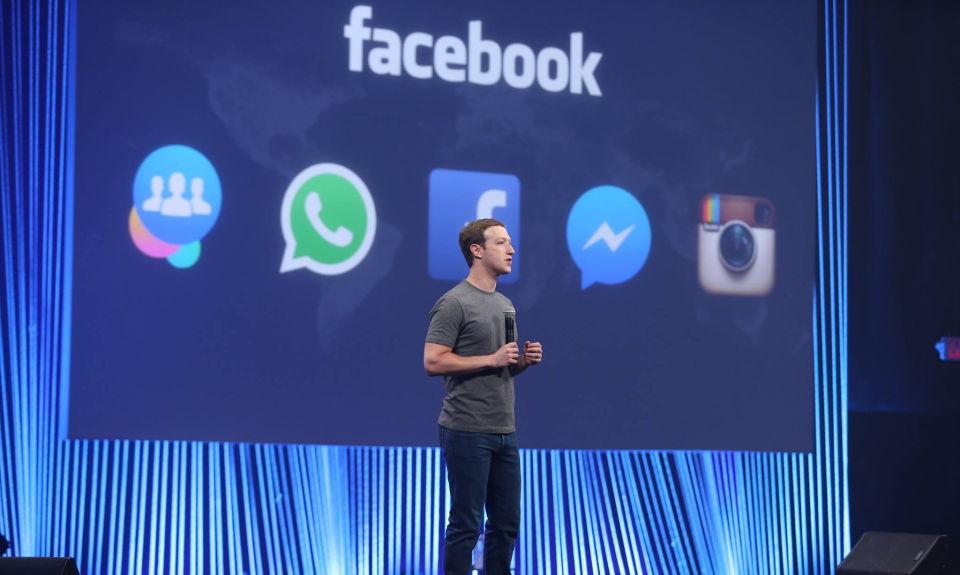 Facebook announced its quarterly results yesterday for the second quarter of 2017 and things are looking good for them as far as money matters are concerned. The company made $9.32 billion in  revenues beating expectations of $9.2 billion, its an increase of 44.8% from the same period in 2016. The EPS was $1.32 beating estimates of $1.13 EPS. Company’s profit had an even bigger increase; reaching $3.89 billion – up 71% from 2016’s Q2. Mobile Ads now account for more than 87% of the company’s total advertising revenues.

“We just announced our quarterly results and gave an update on our progress to bring the world closer together. Our community is now more than 2 billion people, including more than 1.3 billion people who use Facebook every day.
I’m proud of the progress our community is making, and it comes with a responsibility to make sure we have the most positive impact on the world that we can. That’s why, last month, we updated Facebook’s mission to focus not just on connecting the world, but also bringing the world closer together.” said Facebook’s CEO Mark Zuckerberg in a post on the social network.

US & Canada are still by far the biggest contributors to revenue of the company followed by Europe & Asia-Pacific respectively. It makes an average $2.13 from each Asia user, compared to $19.38 in the US and Canada.

The website now has 2.006 billion monthly users, up from 1.94 billion in the last quarter. It has 1.32 billion daily active users, up from 1.28 billion in Q1. Facebook Messenger is being used to send 2 billion messages every month and there are more than 100 million of Facebook users who are members of ‘meaningful’ groups on the platform.

Last week Facebook introduced the option to go live from Ouclus Spaces app which a huge step to integrate live-streaming with Virtual reality.

In May, Facebook successfully completed a second full-scale test flight of their aircraft “Aquila”, the aircraft flew for 1 hour and 46 minutes, and landed perfectly on prepared landing site. Aquila is atmospheric satellite that will help Facebook connect more people to the internet.

You can watch Social n’ Tech this Monday for a live session in which we will discuss these things in detail.