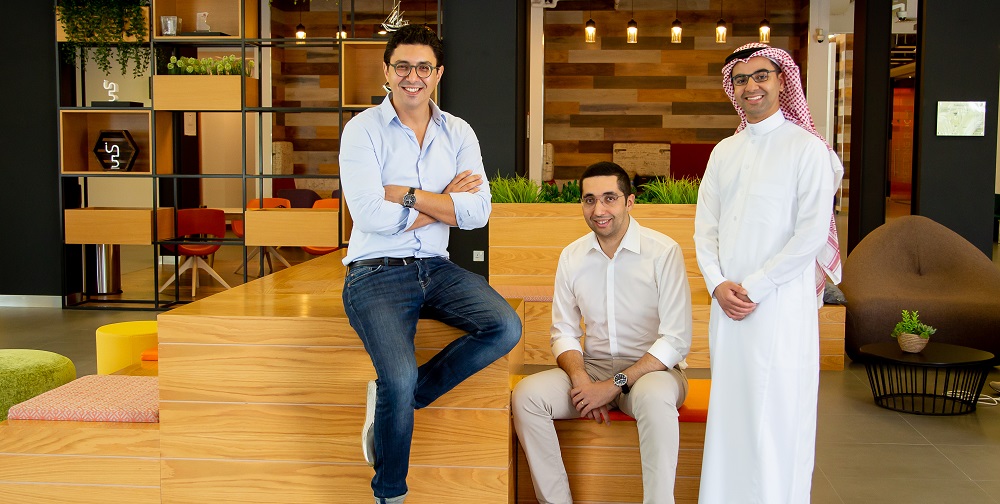 Founded in 2017 by Anass Boumediene and Mehdi Oudghiri, Eyewa currently sells different types of eyewear including sunglasses, contact lenses, and prescription glasses on its platform. The startup that offers free shipping on all orders in both the countries sells products from many leading eyewear brands including Ray-Ban, Emporio Armani, Burberry, Persol, Fendi, Dolce & Gabbana, Prada, Nike, and Lacoste.

Anass Boumediene, commenting on the investment, said, “Not only is this recognizing all the effort our team has put into building successful operations in UAE and KSA, but it is also celebrating an exciting future for our startup. We are in the right market, at the right time, with the right team to make it big.”

“With a roundtable of experienced regional and international investors, we now have access to a wealth of knowledge to help us better shape our future. With this funding, we will accelerate our growth and provide great eyewear products to even more customers across the entire MENA region,” added Mehdi Oudghiri.

Mehdi, speaking to MENAbytes about its indirect competition, when the startup had raised its seed round, had said, “Ecommerce is still relatively under-penetrated in the region when compared to other global markets. Educating customers around the convenience of ecommerce requires heavy marketing investments. As Amazon/Souq, Noon or Namshi, they actually take care of the heavy lifting of the education of customers on ecommerce. The way we see it is that customers will make their first purchase on the generalist e-commerce, and once they are comfortable with purchasing online they will buy from niche ecommerce players that have a much better offering and an expert service that is more catered to the specific product they are selling.”

“The same way customers don’t buy eyewear from Carrefour but rather from specialized optical stores, we expect the same behavior to happen online. It is a transition that already happened in many countries, with MisterSpex in Germany or LensKart in India for example,” he had added.

Eyewa that has grown its team from two to 25 since its launch in late 2017, plans to use the investment to further expand its operations across the region.

Abdullah Al Rugaib, Eyewa’s Managing Director for Saudi, said that the investment will help them further invest in their local infrastructure and build a bigger Saudi-based team.

Update: The story was updated to include names of all the investors who participated in the round.