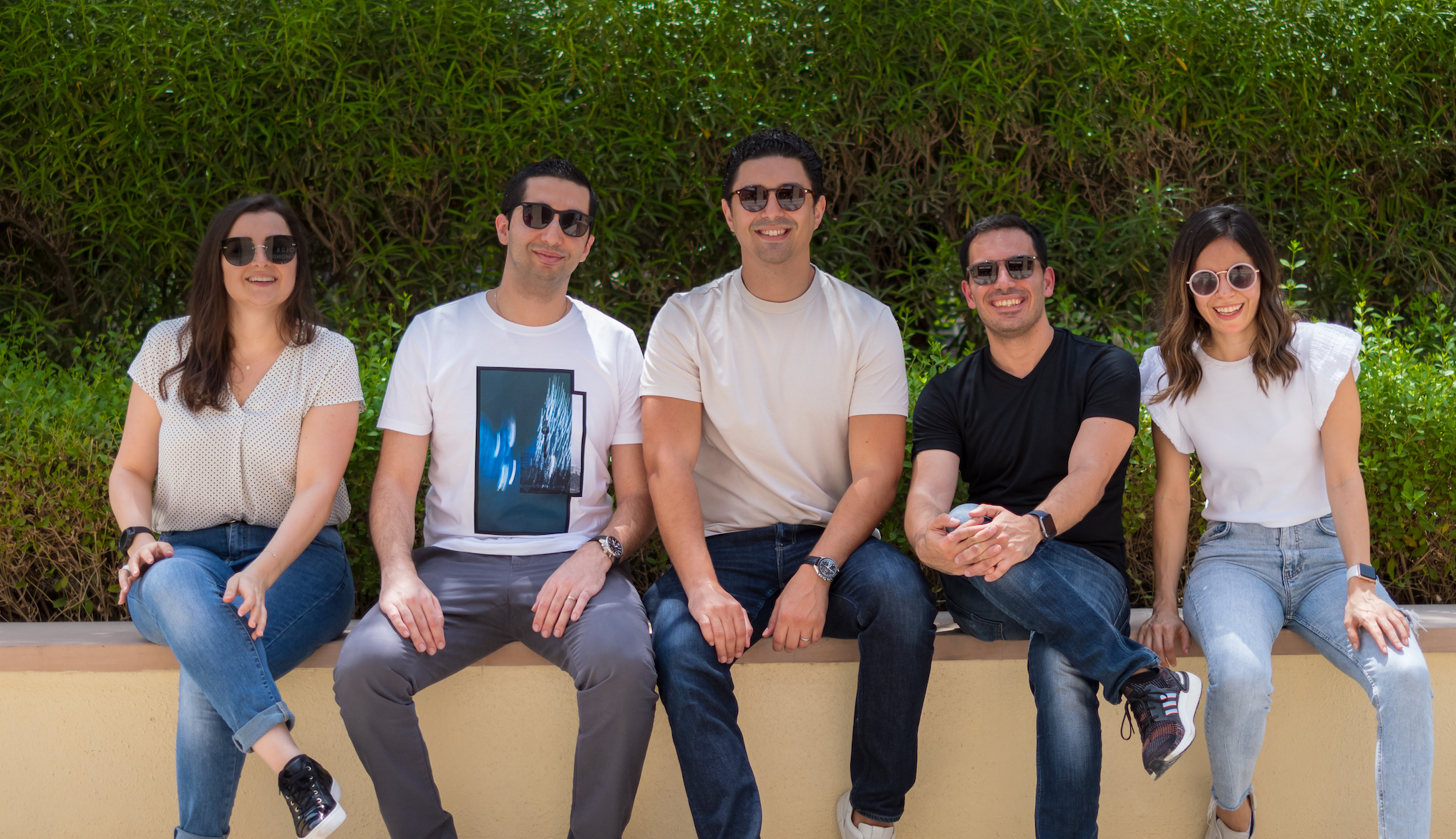 Eyewa, a Dubai-based online eyewear retailer has raised $2.5 million in a pre-Series B round from Nuwa Capital, Wamda, and EQ2 Ventures, the startup announced today. The round takes total investment raised so far by Eyewa to over $11 million. It had raised $7.5 million in a Series A in April 2019 led by Wamda Capital. EQ2 Ventures (which was previously known as Equitrust) had also participated in it.

It is the first investment announced by Nuwa Capital, the $100 million fund launched by Wamda’s former Managing Partner Khaled Talhouni earlier this year.

Founded in 2017 by Anass Boumediene and Mehdi Oudghiri, Eyewa’s online platform sells eyewear including sunglasses, prescription glasses, and contact lenses, mainly in the United Arab Emirates, Saudi Arabia & Kuwait. It also sells products available on its platform to customers in the United States for a flat delivery fee of $10. For customers in UAE, Saudi & Kuwait, the delivery is free.

Eyewa in a statement said that its business has doubled during the lockdown without sharing exact details or numbers, “The company saw a surge in new customers looking for a better shopping experience and a more accessible, diverse line of products,” noted the statement.

Anass Boumediene, the co-founder and co-CEO of the startup, said, “Eyewa has seen exponential growth over the last year by making eyewear more accessible in our region. We offer a unique portfolio of trendy eyewear products at an affordable price and a great online shopping experience, solving a big pain point for our customers.”

The startup that competes with different traditional and digital retailers in the space claims to be the leading online eyewear retailer in the Middle East & North Africa. Even though most of the traditional retailers of the region still rely on their branch networks for sales, some have been investing heavily to grow their online sales, with Magrabi being one of them. It had poached Boutiqaat’s Managing Director Nitin Reen as its Chief Digital Officer late last year.

Mehdi Oudghiri, the co-founder of Eyewa, said, “Our success in the past three years has been driven by our efforts to disrupt the traditional eyewear industry in the region. We offer exclusive and trendy yet affordable eyewear coupled with best in class customer experience. These funds will allow us to accelerate our disruption of MENA’s eyewear retail sector through the implementation of innovative tech solutions, expanding our product portfolio, and offering best in class customer service.”

Khaled Talhouni, the Managing Partner of Nuwa Capital, commenting on the occasion, said, “Ecommerce companies with a DTC offering like Eyewa are reinventing the retail experience by creating both an online and offline experience to interact with customers while remaining nimble enough to scale and optimize as needed. DTC remains one of the most under-leveraged opportunities in our region.”

“We’ve built our thesis around backing founders who are driving rapid transformation within their respective industries and building for long term change, and that’s exactly what Anass and Mehdi are doing,” he added.

Patrick Thiriet, CEO of EQ2 Ventures, said, “Ever since it was launched by Anass and Mehdi, Eyewa has been a role model for the MENA innovation ecosystem. Its talented, dedicated team keeps on finding ways to better serve consumers’ needs, raising the bar for all players in the eyewear market. We are, more than ever, proud to be part of their journey.”

Eyewa said that it will use the investment for growth and to further cement its position as the leading online retailer in their segment.