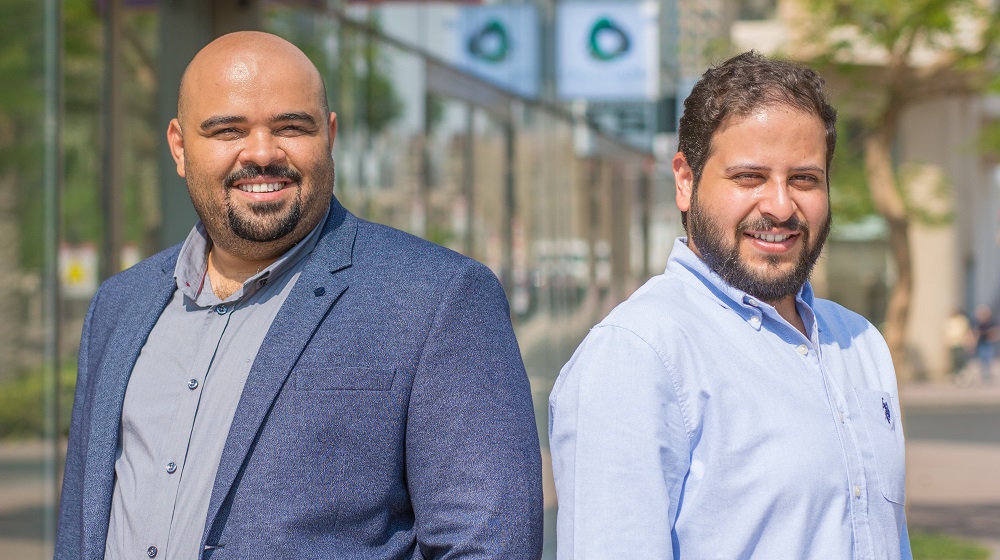 Cairo-based ecommerce enablement platform ExpandCart has raised $2.5 million in a Series A round, it announced today in a statement to MENAbytes. The round was led by Egyptian VC Sawari Ventures with the Agility Ventures (the corporate VC arm of logistics firm Agility), and Graphene Ventures. Two angel investors also took part in the round.

Founded in 2013 by Amr Shawqy and Sameh Nabil, ExpandCart enables individuals and businesses to build online stores in Arabic and/or English using its platform. The startup also offers an integrated point-of-sale system for retailers to make it easy for them to manage their omnichannel presence. ExpandCart’s solutions come with branded mobile apps for merchants.

It claims to be the leading ecommerce (enablement) platform in the region with over 20,000 merchants as its users (it is not clear if these merchants are active or have used ExpandCart at a certain point) in over 40 countries.

ExpandCart’s plans start at $19 per month and go as high as $99 a month – which is slightly cheaper than Shopify which has plans starting from $29 per month. There are thousands of merchants in the region that use Shopify but ExapndCart comes with easy integration options with local and regional payment gateways and logistics solutions. It also comes with dual-language templates in Arabic and English – making it easy for the merchants to set up their online stores in both languages.

The startup also has multiple regional competitors including startups like Salla, Zid, and Ecomz that have previously raised millions of dollars in venture capital.

ExpandCart plans to use the investment to double down on digital commerce solutions that target online and offline retailers and reduce the gap between suppliers and merchants in the Middle East, it said in a statement.

Amr Shawqy, the co-founder and CEO of ExpandCart, in a statement, said, “We believe that technology can empower commerce and with that vision in mind, we have built solutions to help merchants expand their sales online and offline. This new round of funding will help us work on our ambitious roadmap of new innovative eCommerce solutions that we will be rolling out to supercharge ecommerce growth in the Middle East.”

The startup claims to have been doubling its numbers (it did not say which numbers) since it started. It has also developed partnerships with Facebook, Google, PayPal, DHL, Boubyan Bank, and some other leading players in different industries to support its merchants.

Ahmed Alfi, the Chairman of Sawari Ventures, said, “Over the past years, the ExpandCart team was able to build an amazing platform supporting thousands of merchants from all over the Middle East. Their new ecommerce solutions roadmap proves that they truly understand the future of eCommerce, and we are excited to be part of their journey.”

Fahad Al Shatti, the Vice President of Corporate Venture Capital at Agility, said, “Since our previous funding round in 2019 with ExpandCart, we have been working with them as a strategic partner in the region, their amazing highly-integrated product along with their impressive growth proves they are the only platform positioned to lead the Middle Eastern market. This is why we were eager to join this round with a follow-on funding.”