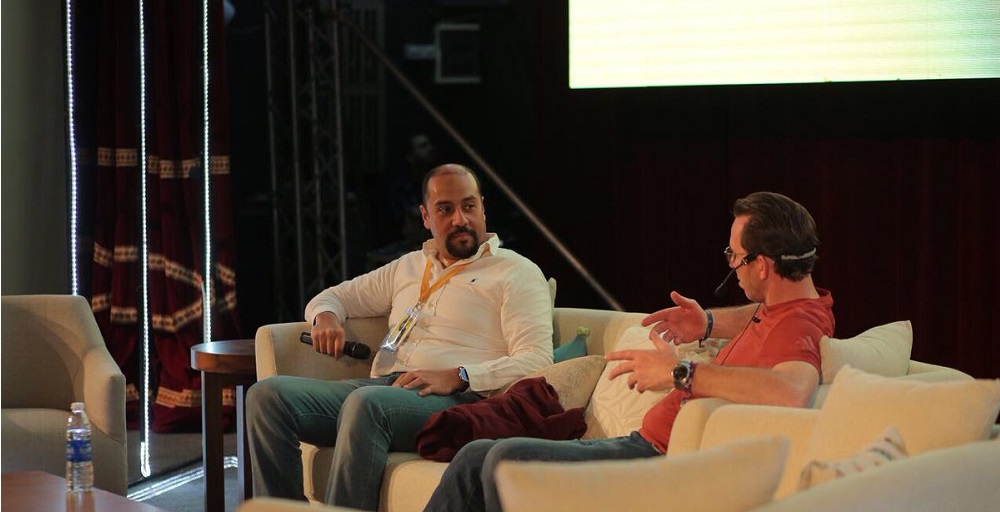 Mohamed Hossam Khedr, the founder of Fatakat, one of the largest online Arabic platforms for women, has joined Endure Capital, the firm announced today, in a statement to MENAbytes. Mohamed will be a part of Endure’s management team and will lead a new project at the firm. Endure is keeping this project under wraps for now.

Mohamed comes with over 20 years of experience in technology and entrepreneurship. He founded Internet Plus, a web development agency, in 1997, that is still operational. Apart from offering their services to clients, the agency also built some in-house digital products including Fatakat, an online Arabic platform for women, that happens to be one of the largest of its kind, receiving more than 6 million visitors every month. After founding it in 2007, Mohamed led the platform until 2015 before exiting it to Kuwait’s Q8Car who now own it partially.

Fatakat is not the only exit under his belt.

He also co-founded and led Bentelhalal, an Arabic matrimonial website, and a flash games website sha.ms – both were acquired by Maktoob. Mohamed also introduced the first Arabic web analytics tool Ratteb and managed it for almost eight years before shutting it down in 2012.

'I feel that we can add a lot to each other and to the entrepreneurial ecosystem, and I am looking forward to embarking on this new journey.'Click To Tweet

Speaking to MENAbytes, about his decision to join Endure, he said, “I have been closely watching Endure Capital’s impact on entrepreneurs and the startup ecosystem. Being entrepreneurs themselves, Tarek and Waleed are keen on helping fellow entrepreneurs in every possible way, empowering them and exploring opportunities for them. The type and amount of help Endure offers are aligned with my personal mission and enable me to deliver in a more organized and effective way. I feel that we can add a lot to each other and to the entrepreneurial ecosystem, and I am looking forward to embarking on this new journey.”

Tarek Fahim, Endure Capital’s Founding and Managing Partner, commenting on the occasion, in a conversation with MENAbytes, noted, “We’re very excited to welcome Mohamed to Endure. He is someone who is blessed with the gift of ‘getting things done’. During my experience of working in the ecosystem, I have rarely come across an individual who is as interested and committed as Mohamed in helping ‘aspiring and strong-willed entrepreneurs’ build enduring companies.”

“Our job, as early-stage venture capitalists, does not scale. It is defined by service to entrepreneurs and the teams they build, helping them realize their vision and the potential of their companies. Therefore, we always take pride in the craft of early-stage venture investing and being entrepreneurs turned investors. We are lucky to have Mohamed on board,” he added.

Mohamed has a Bachelor of Science degree in Electrical Power Engineering from Cairo University and an MBA from Arab Academy for Science, Technology and Maritime Transport.

Featured image via Startup Scene ME.