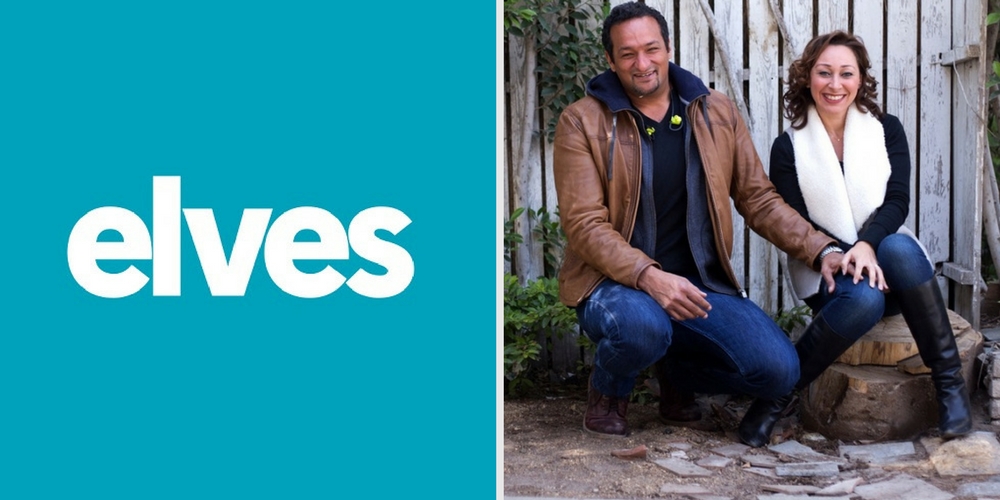 Elves, a Cairo-based startup that pairs people with a real assistant to help them with finding, booking, buying, and delivering things, anywhere in the world through Facebook Messenger or their iOS App, has raised $2 million in their seed round. The investment came from Emaar, the Kauffman Fellows Syndicate, Dubai Angel Investors (their largest investment thus far), and a host of other Angels from the region and the US. It is one of the largest seed rounds in the region and by far the largest seed round ever for an Egyptian startup. To put things in context here, even a $2 million of Series A round is considered quite big in Egypt.

The funding announcement was made at RiseUp Summit in Cairo. According to the press statement, the investment round was heavily oversubscribed.

Co-founded by an Egyptian couple Karim Elsahy & Abeer Elsisi, Elves is a ‘Human First Assistant’ recommends tailored stuff according to user’s needs. There is nothing pre-defined as users are connected with the real people who understand the needs, look for possible solutions and offer the recommendations. If the user likes the recommendation, they can but it at the spot within Facebook Messenger or Elves iOS App, without signing up anywhere. Elves uses artificial intelligence to learn about their customers, which helps them offer even better recommendations with time. Founded last year, they have a team of more than 40 employees right now.

The company intends to use the investment to grow and market Elves around the world and extend and introduce new functionality to their platform.

Speaking about the future plans, Elves Founder & CEO Karim Elsahy, said: “Our main goal is to drive as much traffic as we can to our machine learner and recruit the best engineers to drive Elves forward. We are now ready to take Elves to the next million users.”

Elves has previously won appreciation of many at Facebook including company’s COO Sheryl Sandberg. Their products were also featured at F8 developer conference. In one of her posts on Facebook earlier this year, she wrote: “Such a great story about an Egyptian husband and wife who started the Messenger app Elves – Your Personal Little Helper. It’s a popular personal concierge service that helps people book everything from cab rides to hotel rooms to meeting appointments – and now employs almost 40 people!”