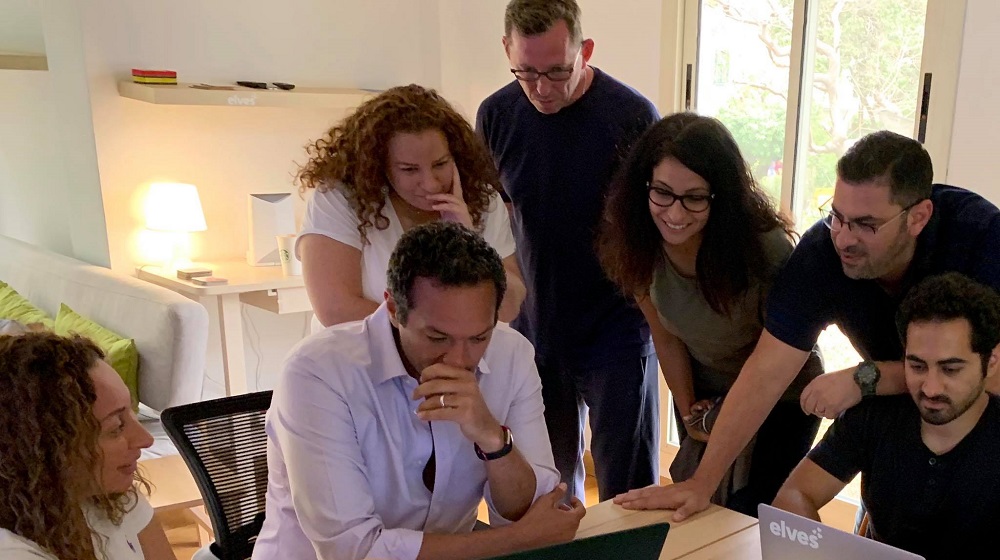 Cairo-based Elves has raised $2 million from one of Egypt’s leading VCs Sawari Ventures and its existing investors, it told MENAbytes today. A part of the investment was raised in February earlier this year and another in July. Sawari invested in both the transactions. The new investment takes Elves’ total raise to date to $5 million, said the startup. Elves had raised $2 million in December 2017 from Emaar, Kauffman Fellows Syndicate, and Dubai Angel Investors.

Founded in 2017 by husband-wife duo; Karim Elsahy and Abeer Elsisi, Elves offers different on-demand services, through its AI-powered concierge app. The app enables users to chat with an elf (a term it uses for its human assistants) to help them buy stuff (online or offline), book flights or hotels, pay bills, or even get some very customized requests addressed (e.g. arranging a car with flowers in it). Most of the offline services that Elves offers are only available for users in Egypt but anything that’s online is being offered to users all around the world.

Elves had started as a service on Facebook Messenger where users could chat with an elf to get things done but has now evolved to offer this through its own dedicated app. The startup has had an app for years but it launched a revamped version earlier this year and now over 90 percent of the total usage comes from the app, its co-founder and CEO told MENAbytes.

Karim in a statement said that they had to make some hard and fast decisions after Covid-19, “A large part of our revenue was coming from flight bookings, hotel reservations, concerts, cinema tickets, and those industries were basically shut down. We shifted rapidly to a focus on what people would need most while they were confined to their homes and drilled down on that. Groceries has become very big for us so we’ve automated it, signed up more than 40 grocery partners, jam-packed it with exclusive deals and we’re going in a big way.”

In spite of the very slow activity in travel, cinemas, and some other industries that were driving Elves growth before the pandemic, the app has still grown its user base by over 500 percent in the last six months. Karim, speaking to MEANbytes said that these are the users who’ve made a purchase through its app or Messenger assistant.

Explaining how the startup was able to grow its userbase when the industries that it was associated with were adversely affected by Covid-19, Karim told MENAbytes that the users were using the app to order groceries, medicines, and even TVs. As Elves is a concierge service, they were able to adapt and divert their resources and efforts to address those requests.

Elves has also been investing efforts and money to scale up its development in machine learning. It has recently appointed Dr. Mohamed El-Beltagy as the new CTO, who in turn has built up a team under one of the leading PhD’s in NLP, said the startup in a statement.

“They’ve successfully demonstrated how previous user requests can be reused to serve similar live requests thus raising the number of live concurrent users each human operator can handle. They are, in essence, generating “Alexa Skills” at a pace of tens of thousands a month through millions of live human conversations,” added the statement.

Wael Amin, Partner at Sawari Ventures, commenting on the investment, said, “What initially attracted us to Elves was its unique combination of AI and human concierge capabilities, giving it superior versatility and scalability over its competitors. The onset of Covid, and the company’s ability to quickly adapt to changing consumer behavior and scale to meet the surge in demand further reaffirmed our belief in the model, and led us to double down on our initial investment.”