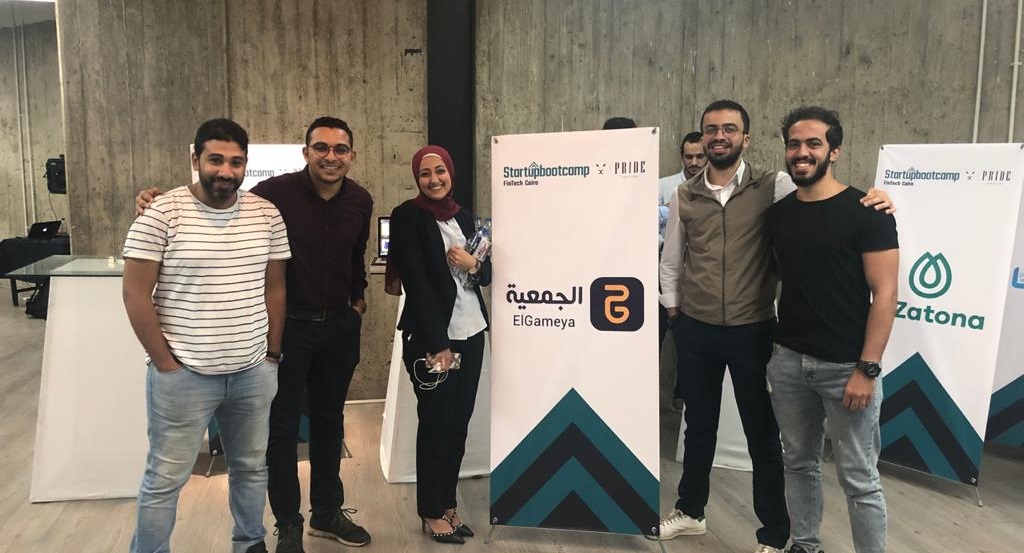 Cairo-based fintech ElGameya has raised a six-figure pre-seed investment led by AUC Angels, the startup announced in a statement today to MENAbytes, without disclosing the exact size of the investment. The round was also joined by Cairo Angels and Alex Angels.

Founded in 2018 by Ahmed Mahmoud, ElGameya enables people to save money using money circles. The users can use the platform to take part in the existing money circles available on the platform or create new ones using their own network. For those who don’t know how this works, all the members of a money circle deposit a fixed (and agreed) amount of money every week or month (or any fixed interval) and during every interval, one person from that circle will receive all the money from it.

As the example on ElGameya’s app page explains, “If ten partners pay in £10 each week, over the next ten weeks each week, the banker [custodian] will pay £100 (the draw) to one partner. This is done each week until every partner member has taken part in a draw.”

In this case, ElGameya acts as a custodian. In addition to receiving the money as cash or in their mobile wallets, the users can also use the money from their circles (draws) to buy different products on ElGamaeya’s marketplace.

Ahmed Mahmoud, founder and CEO of ElGameya, said, “Gameiya has long been used as a creative tool by the middle class to finance different needs, such as marriage, furniture, and cars. Now that we are in the age of fintech. The time has come for digitalizing the Gameiya [arabic term for money circles] to be more practical, efficient, and increase the benefits it offers. ElGameya’s app is about people, helping them achieve what they want. We believe in its social impact.”

The startup plans to use the investment to grow its userbase with the aim to reach 1,000 cycles by next year.

Mariam Kamel, Manager of AUC Angels, said, “ElGameya can capitalize on the immense potential present in peer-to-peer lending, by modernizing the pervasive and age-old tradition of gam3iyat. This investment round demonstrates investors’ belief in its possibilities.”

Zeina Mandour, General Manager of The Cairo Angels, said, “We are very pleased to have closed this investment round and to have co-invested in this opportunity with other regional angel investors. We are very confident in ElGameya’s team and the sky is the limit for them.”

MoneyFellows, the leading Egyptian player in this space had raised $4 million in a Series A earlier this year to expand its money circles platform to Africa.