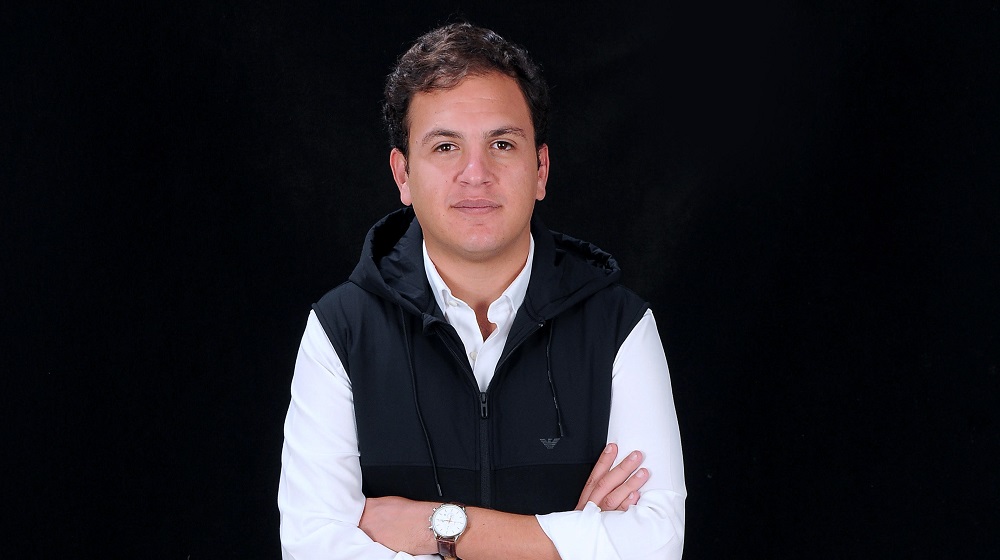 Cairo-based Daily Fantasy Sports (DFS) platform Eksab has raised $500,000 from 4DX Ventures, a New York-based early-stage VC focused on African startups, it announced in a statement to MENAbytes today. The round also included the participation of other strategic investors from the international sports and entertainment ecosystem, noted the statement. Eksab had previously raised an undisclosed amount of seed funding from 500 Startups in June 2019.

Founded in 2017 by Aly Mahmoud, Eksab, through its mobile apps, enables fans to join competitions to make predictions about live football games, collect points, and then get rewarded with prizes or cash.

Aly Mahmoud, the founder and CEO of Eksab, said, “Daily Fantasy Sports and monetized competitions are a multi-billion dollar a year industry in the US. Our goal is to become the premier sports entertainment company in the MEA region by offering exciting Fantasy Sports competitions as well as highly engaging local sports content.”

“We’re bringing the FanDuel and DraftKings model to the world’s largest football market. Our ultimate goal is to provide an unmatched daily source of entertainment, engagement, and content for the region’s football fans,” added the founder of Eksab.

DraftKings is an $18-billion-dollar company. In addition to the United States, fantasy sports apps have been popular and have attracted VC dollars in many other markets too. Dream11, an Indian fantasy sports app recently raised $225 million at a valuation of over $2.5 billion.

Eksab estimates that there are over a billion football fans across the Middle East and Africa and that’s the opportunity it wants to tap into – by engaging them.

The startup plans to use the latest investment to scale its product to millions of football fans in the region and launch its first paid competitions over the next year.

Peter Orth, Partner at 4DX Ventures, said, “We see the region as one of the most exciting and underserved markets for a sports entertainment platform. We’ve been really impressed with Aly’s vision for a next-generation and technology-driven platform that is also highly tailored to local fans and their preferences. We’re excited to be on this journey with Aly and the rest of the Eksab team.”