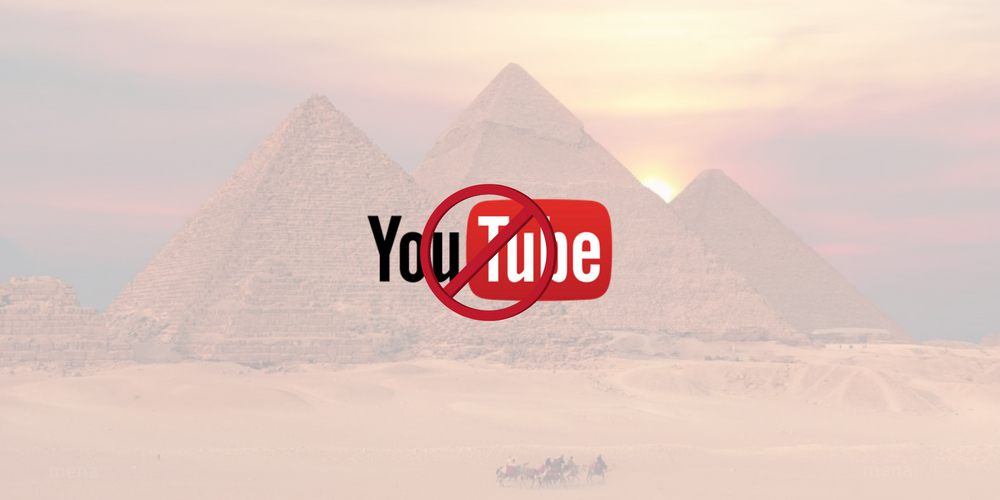 According to different local and international publications, an Egyptian supreme administrative court has ordered to ban YouTube for a month over an anti-Islam video (film) called ‘Innocence of Muslims’ that was uploaded (published) on the platform in 2012. The ruling cannot be appealed.

The 13-minute video had caused a stir in many Muslim countries including Egypt as it was considered disrespectful towards Prophet Muhammad.

The case dates back to 2012 when an Egyptian lawyer Mohamed Hamed Salem had filed a lawsuit arguing that YouTube should be banned for hosting a video that insults Islam and Prophet Muhammad. A ruling was later issued in 2013 to block the video streaming website for a month.

But the decision was appealed and implementation of the ruling was suspended on the grounds of technical difficulties to suspend the website ‘without also disrupting Google’s search engine,’ Reuters noted.

It is unclear how or when the current ruling will be implemented.

An Egyptian lawyer Hassan al-Azhary, speaking to a local media outlet Mada Masr, explained that this ruling could normalize the principle of blocking websites and give government the right to block any website.