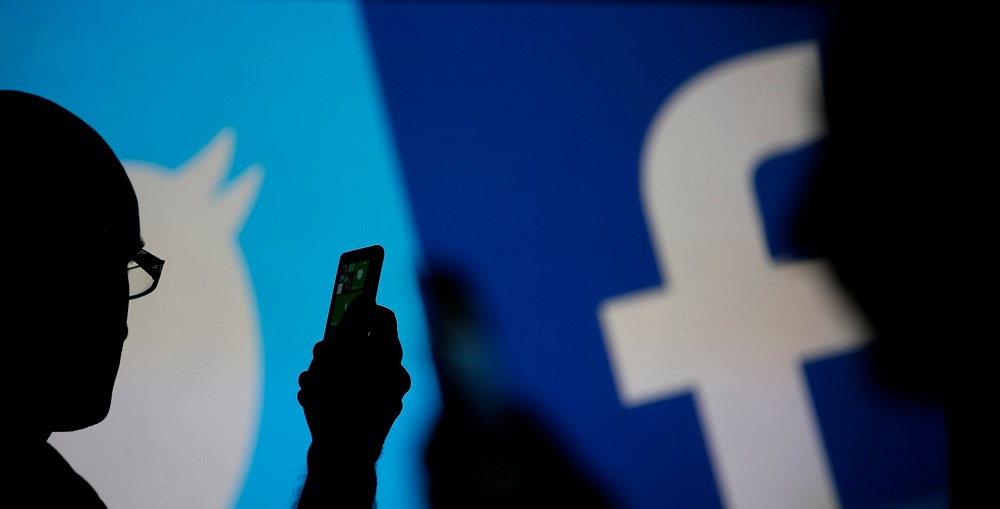 Egyptian parliament earlier this month has passed a law to regulate the social media users to fight ‘fake news’. The law would allow Egypt to treat the social media accounts and blogs with more than 5,000 followers on any social network including Facebook & Twitter as media outlets, making them subject to the same prosecution that a newspaper or TV program could face.

The newly passed law will be supervised by Egypt’s Supreme Council for the Administration of Media, which will take action against the violators.

According to Egyptian Streets, Article 19 (Chapter 3) of the law states that newspapers and media outlets are prohibited to spread false information, any material that incites hatred or violence or libels and insults the Abrahamic religions or religious beliefs.

As different publications have pointed out, the law does not indicate what exactly qualifies as ‘fake or false news’ which is why many observers are labeling it as a tool for social media censorship.

Sherif Mansour, MENA Programme Coordinator for the Committee to Protect Journalists, speaking to Reuters, has said, “That power of interpretation has been a constant powerful legal and executive tool that was used to justify excessive aggressive and exceptional measures to go after journalists.”

Egypt has previously blocked hundreds of websites of news outlets and many other entities. The country had also blocked publishing platform ‘Medium’ which was unblocked recently.

According to the report by Reuters, the new law also prohibits establishment of websites without obtaining a license from the Supreme Council that is supervising the law. The council could also use the law to block existing websites or impose fines on the editors.

The law will come into effect as soon as it is ratified by Egyptian president Abdel Fattah el-Sisi.