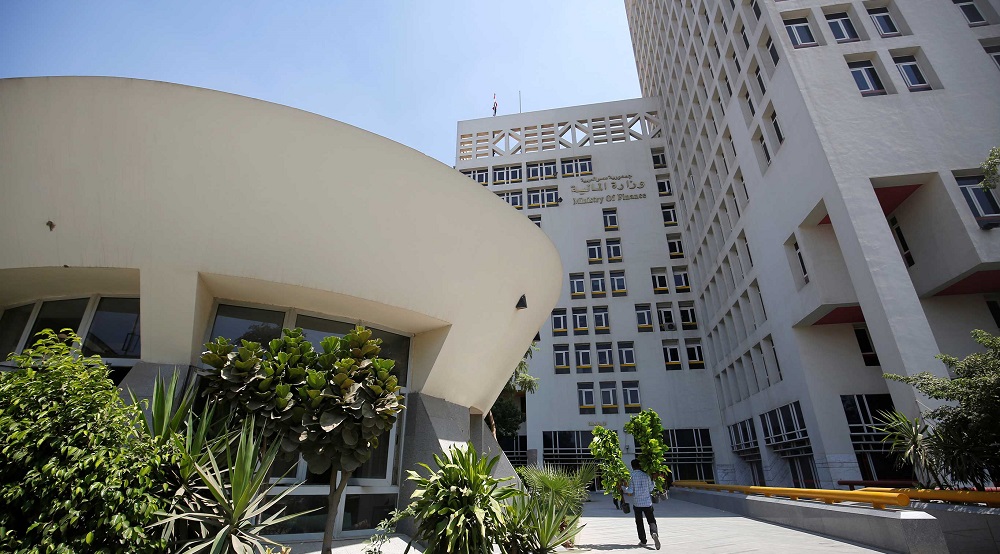 Egypt is close to issuing a new income tax draft law that will include taxes on advertisements posted on social media and other online platforms, country’s finance minister Dr. Mohamed Maait, said earlier this week, according to different local and regional publications.

We had first heard about Egypt’s plans to impose up to 20 percent tax on social media and search ads in January earlier this year and then in April. According to those previous reports, companies using ads on social media platforms including Facebook, Twitter & Instagram, and search ads on Google, will have to pay 15-20% stamp tax. The tax will supposedly be charged on the total cost of the ads.

The latest statement that Egypt’s finance minister made during a meeting with representatives of Facebook does not offer any details about the taxes. The minister during the meeting said that Egypt is looking to benefit from Facebook’s international experience in the area of taxes on advertisements made on online services and social media platforms.

He also said that as soon as the new law is drafted, it will be submitted by the ministry to all concerned bodies, including Facebook, to hear their opinion and proposals.

The minister explained that the law is a part of Egypt’s plans to integrate parallel economy with the formal one without harming interests of entrepreneurs, with the aim of achieving equal competitiveness in the market.