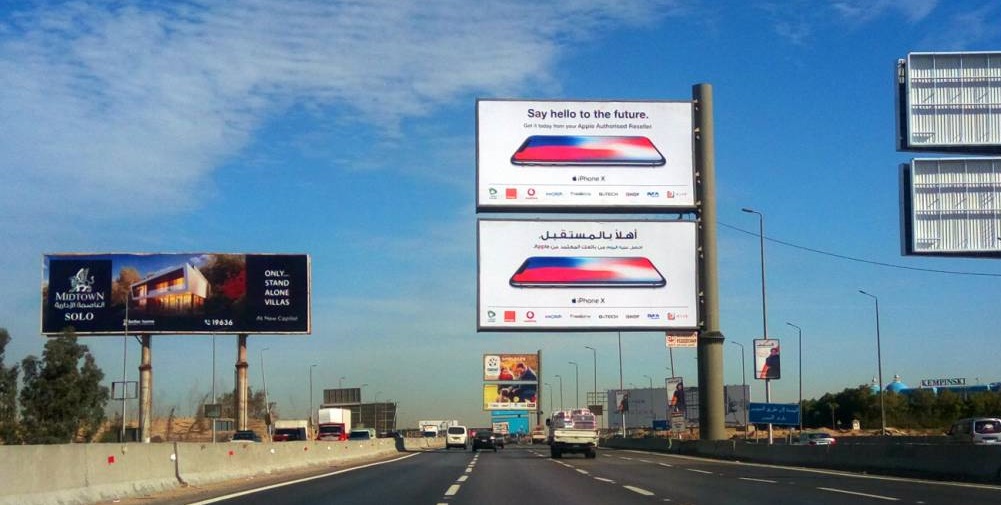 Egypt’s competition watchdog, the Egyptian Competition Authority (ECA), after warning Uber and Careem against a merger, is back to making news. This time however, on the other end, is Apple – the iPhone maker.

The story was first reported by Enterprise yesterday, noting that ECA has accused Apple and some its distributors of violating the antitrust regulations and ordered them to amend their contracts, according to a statement by the authority. ECA is accusing Apple of preventing company’s regional distributors from selling and marketing Apple products to Egyptian distributors.

This means that Egyptians are paying almost 50% more than those in UAE to buy the same Apple device.

Bloomberg today has reported that ECA has given Apple 60 days to end the unfair restrictions on Egyptian local distributors or face legal action. The publication does not mention any details about what that legal action could be.

Citing a decree published in the Official Gazette, Bloomberg has reported that ECA will take legal action against Apple and its agent in the Middle East, Dubai-based Arab Business Machine, if the company fails to end these anti-competitive restrictions.

ECA head Emir Nabil in a statement, as noted by Enterprise has said that Apple’s actions have “harmed the Egyptian consumer by denying them their right to a cheaper version of their product.