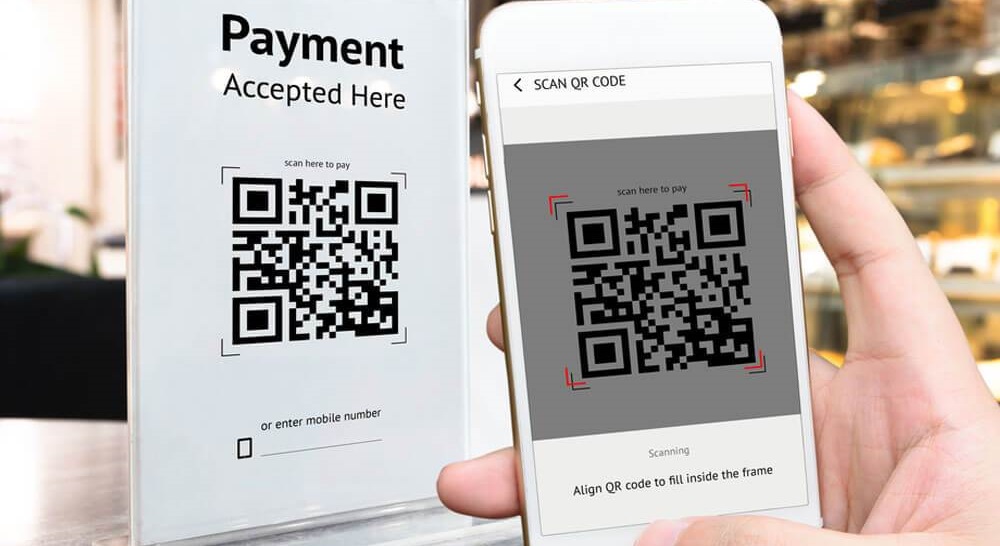 The Central Bank of Egypt has received 13 applications from banks and telecom companies for the QR Code license, Egyptian publication Almal reported on Wednesday, citing a source from the bank.

The license will enable entities to offer electronic payment solutions to consumers and merchants using QR code. It eliminates the need for traditional POS devices and can even be used by street vendors, as seen in some markets already.

CBE had issued the standard criteria for accepting electronic payments using QR code earlier this year. When the standards were issued, Lobna Helal, Deputy Governor of CBE had said that these unified standards will apply to all the banks licensed to accept payments electronically in the country.

The banks and telecom operators who have applied for the license include Egyptian National Bank, Qatar National Bank, Vodafone, and Orange, according to Almal’s source at CBE.

The source added that central bank plans to review the applications and award licenses ‘within days’.

He also said that CBE has informed the applicants to develop a plan to reach a large number of merchants and customers within a year, ensuring strong adoption.

For those of you who don’t know, merchants can collect payments using QR code by displaying it to their customers on anything, even a simple paper. When the user scans it, they see the merchant information on their phone, enter the amount that needs to be paid and the amount gets transferred to the merchant – and both merchant and the customer receive a notification.

According to some estimates, more than 60% of adults in Egypt don’t have a bank account and a very large number of these adults are small merchants who use cash for every single business transaction.

QR code and mobile wallets could be one of the most effective ways to bring these small merchants into the financial ecosystem if implemented in the right manner.