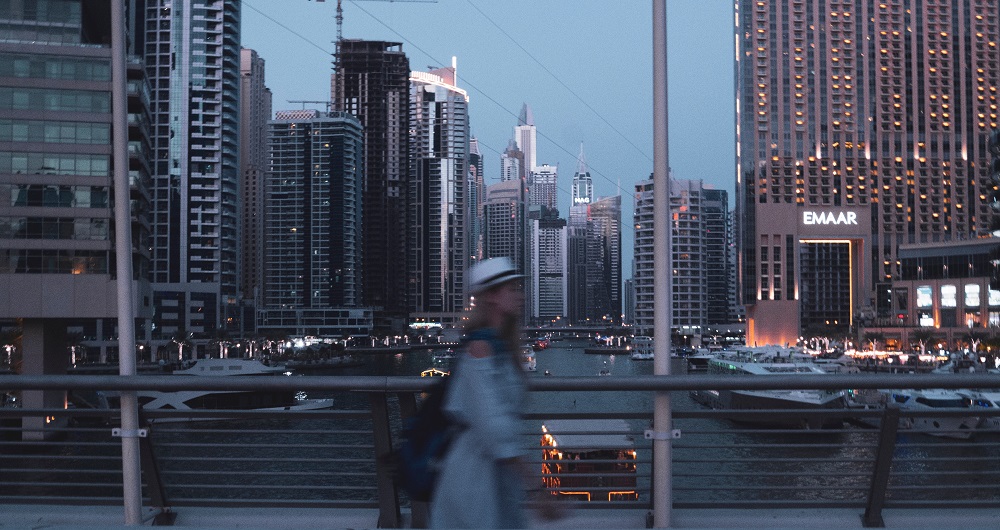 According to a recently published report by global management consultancy firm Bain & Company that is present in Middle East through its office in Dubai, Riyadh & Doha, the ecommerce market in the Middle East & North Africa is expected to reach $28.5 billion by 2022. The report titled E-commerce in MENA: Opportunity beyond the hype notes that the market today stands at $8.3 billion could grow by 3.5 times to reach this number by 2022.

“We estimate that the e-commerce market in MENA has the potential to grow 3.5 times by 2022, reaching a total market size of $28.5 billion and a penetration rate of 7% of total retail sales, similar to what is seen in continental Europe today,” says the report.

The ecommerce penetration of total retail sales, per Bain & Company, averaged 1.9% in MENA and 3% in GCC in 2017. The UAE has the highest penetration in the region with 4.2%. Saudi is at 3.8% and Egypt at 2.5%. This is way less than the Western markets where this penetration has surpassed 10% for countries like United States, United Kingdom, France, and Germany. For United Kingdom, it is nearly 16%. The countries in MENA are similar to markets like Brazil, Turkey, Indonesia, and India, where the e-commerce penetration of total retail sales sits at less than 5%.

The report that was written in collaboration with Google points out that regardless of whether the consumers in MENA shop online or in store, they are highly influenced by their online activities.

“Middle East and North Africa customers are digitally savvy, with the majority of their purchasing journey spent online, regardless of where they buy. The Internet plays a major role during the discovery process for both online and in-store buyers, with 48% of UAE and KSA consumers getting their shopping ideas and inspirations online,” says the report.

“This is nearly double what we see in the UK. The role of search engines in the research process is instrumental. Almost 56% of consumers in the UAE, KSA and Egypt start their online shopping journeys using search engines as opposed to retailers’ websites,” it adds.

According to the report, electronics and beauty and personal care categories have the penetration level close to what’s seen in developed ecommerce markets, whereas fashion and grocery still lag behind. Electronics currently is the largest ecommerce category in GCC and Egypt with a size of $2.9 billion and has been growing at 23% annually during the last few years. Grocery, with a growth of over 250%, has been the fast-growing ecommerce category over the last three years.

The report, highlighting Amazon India’s example, argues that entry of large ecommerce players in could help accelerate shift to ecommerce.

Amazon has been present in the region after it acquired Souq almost two years ago but in terms of user experience, not much has changed. With the rebranding of Souq into Amazon Middle East, however, we can expect better things.

The report also highlights Cash on Delivery (COD) as one of the biggest challenges faced by ecommerce in MENA today, “COD leads to higher return rates and failed deliveries, and it adds pressure to working capital requirements while limiting delivery options to logistics companies that accept this form of payment. Today, around 62% of MENA online shoppers prefer COD as a payment method when buying online, compared with less than 5% in the UK and France. COD is prevalent even in the UAE, where credit card penetration is at 57%, which is higher than in the UK and France.”

In spite of all the challenges, ecommerce in MENA offers a very big opportunity to both conventional businesses and startup. As the authors note in the report, there has never been a better time to be in e-commerce in MENA.