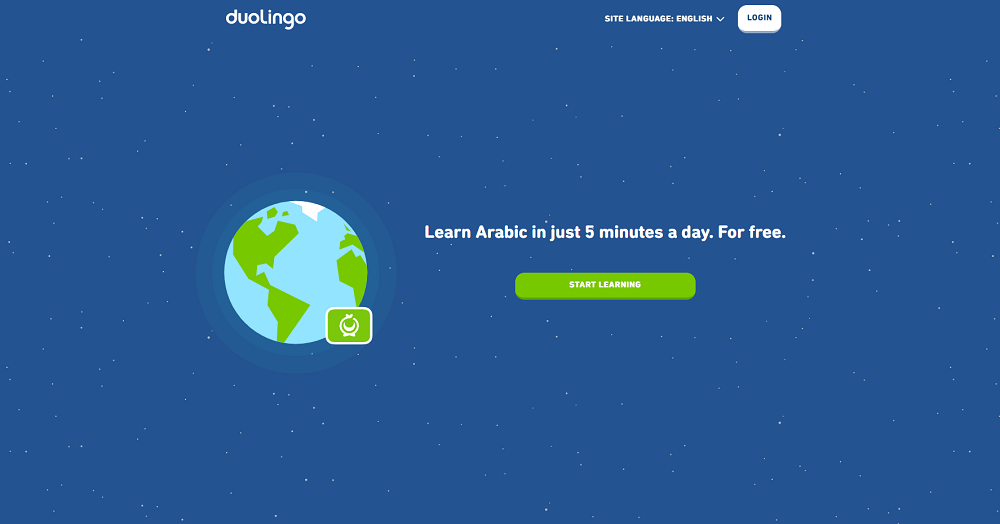 Duolingo, one of the leading online language learning services, has today launched its Arabic course for English speakers, the startup announced in a statement to MENAbytes today. The course is available on Duolingo’s website and mobile apps for iOS and Android.

“Arabic has been one of our top most-requested courses ever, and about 250,000 people had signed up to get notified once it launched,” the company said in the statement.

Duolingo already teaches some of the most widely spoken languages of the world including Chinese, Hindi, Russian, French, & German to English speakers. All the courses on Duolingo including the Arabic course doesn’t cost anything so anyone can start it without paying anything but the platform does have a premium subscription that offers users an ad-free experience and access to offline lessons. The subscription costs $6.99 per month.

Teaching Arabic is not easy due to different reasons; a large variety of dialects being one of them. Duolingo’s Arabic course, per statement, teaches “Modern Standard Arabic but a less formal, spoken version of Modern Standard Arabic – a version of the language that can be used in a conversation, but one that also can be used with the widest range of Arabic speakers.”

The course will teach learners grammar, alphabet and the sounds of Arabic. The users have the option to choose from different daily goals (time they’re willing to dedicate to learning) from 5 to 20 minutes. All of Duolingo’s courses come with bite-sized lessons and gamified experience enabling users to earn points for correct answers, race against the clock, and level up.