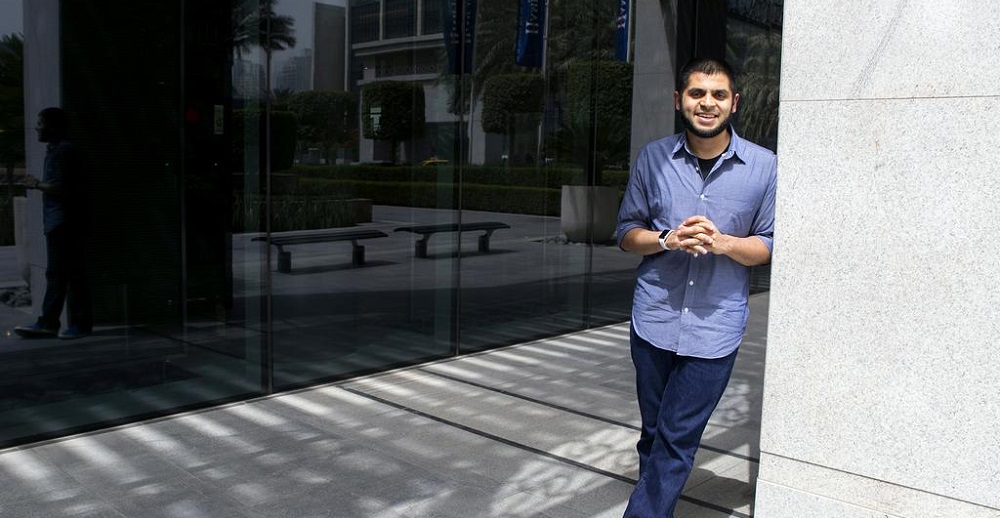 Omar Kassim, the founder of JadoPado, an ecommerce platform that was acquired by Noon last year, has said that the founders in Middle East & North Africa should perform due diligence on potential investors and acquirers, when considering investments or negotiating acquisitions.

Omar made these remarks, speaking to MENAbytes in the first episode of our all new podcast series, where we interview Founders and VCs from the region.

The JadoPado founder, who had left Noon within three weeks after joining the company as CTO, said, “I don’t think enough diligence is done on potential acquirers [in the region]. I don’t think enough diligence takes place on VCs or investors. Diligence here tends to be one way so it’s investors doing diligence on companies but I think there’s a lot to be said for companies also doing some level or as much diligence as they can on who their investors are or who they’re being acquired by.”

He went on to say that even though startups don’t always have a choice but they should still be careful.

“Unfortunately you don’t always have a choice because in a region where resources, especially capital tends to be constrained and the sources of capital relatively tend to be constrained. The challenge at the end of the day – taking an investment, is a partnership, it’s a relationship, some people would describe it to be a marriage.”

Omar also noted how they did not spend as much time as they would’ve liked on due diligence, and advised the founders to take their time during any such process, especially to understand the path forward before finalizing anything.

“When I think back, for the options that we had available at the time we probably should’ve spent more time, doing diligence, trying to understand what the path forward was. But it was a very fluid process. It was a time where things were moving relatively quickly. And I think whenever these processes take place, whether it is raising capital or an acquisition, you want to be able to slow down a little bit and think about whether this the right partner for me – is there cultural fit – what’s the path going to look like going forward and it’s not that it should necessarily be a constraint, but it’s important to know.”

'When I think back, for the options that we had available at the time we probably should’ve spent more time, doing diligence, trying to understand what the path forward was.'Click To Tweet

He also emphasized on the need to review term sheets and similar documents, and completely understand everything before signing them.

“I have always been someone who refuses to sign anything without completely understanding and knowing what I am signing. When we were raising capital, I think it took us six months. We were negotiating the term sheet for number of weeks. We negotiated our definitive documentation for probably a good part of three months simply because all of the terminology that was in there, I had to understand and I wanted to know. We were very very engaged with both our lawyers as well as the lawyers on the other side and sometimes to a point where we were finding things that were perhaps erroneous or that hadn’t been discussed.”

Omar thinks that a good number of startups in the region don’t do that.

“I don’t think enough of that happens in the region. People need to know what they’re signing. It is great to have a headline number and say I raised X amount of capital but it’s only a number of years later that you see the true outcome”

He points out that most of the times founders don’t realize what they’ve signed up to until it’s too late.

“It’s all in the documentation and a lot of times unfortunately founders don’t understand the terms they’re signing up to until it’s too late. Until you start raising the next round or until you’re exiting and you realize that there are ratchets, liquidation preferences and all sorts of other things.”

You can listen to the full episode here. Not the sixty minutes you would want to miss.