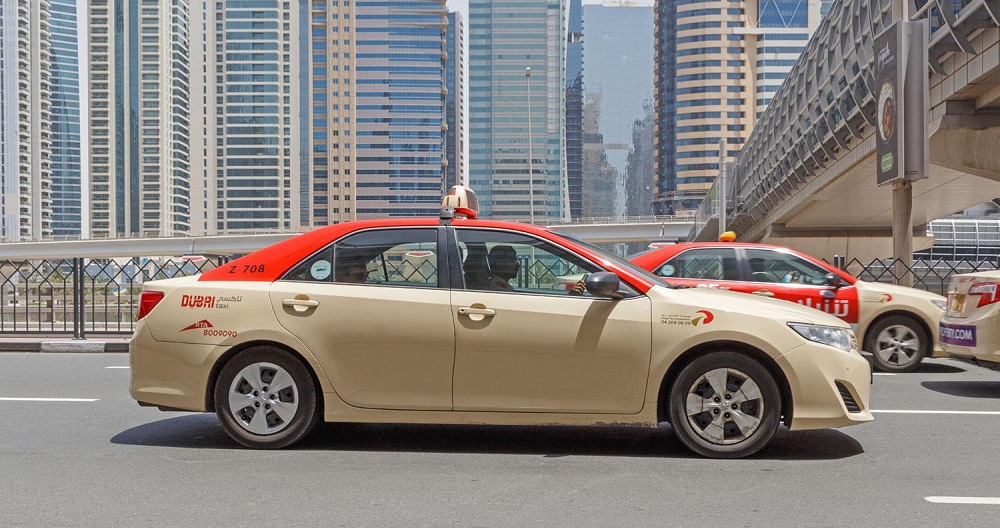 Dubai has announced to provide free WiFi on all its taxis. The city has a taxi fleet of over 10,000 vehicles on its roads, some of which already have free internet. The service will now be extended to the entire fleet in different phases.

The move is result of an agreement that was signed between city’s transport authority RTA and telecom operator du at Gitex earlier this week.

It’s not clear when the project will be completed but du’s Chief Digital Lifestyle and Innovation Officer, Anthony Shiner, speaking to The National, has said that it will be rolled out in phases.

“You can’t launch all 10,000 cars with Wi-Fi overnight, you have to learn how different people are using the service,” he noted.

According to RTA, about 88 million passengers have used the Dubai Taxi service during the first six months of 2018.