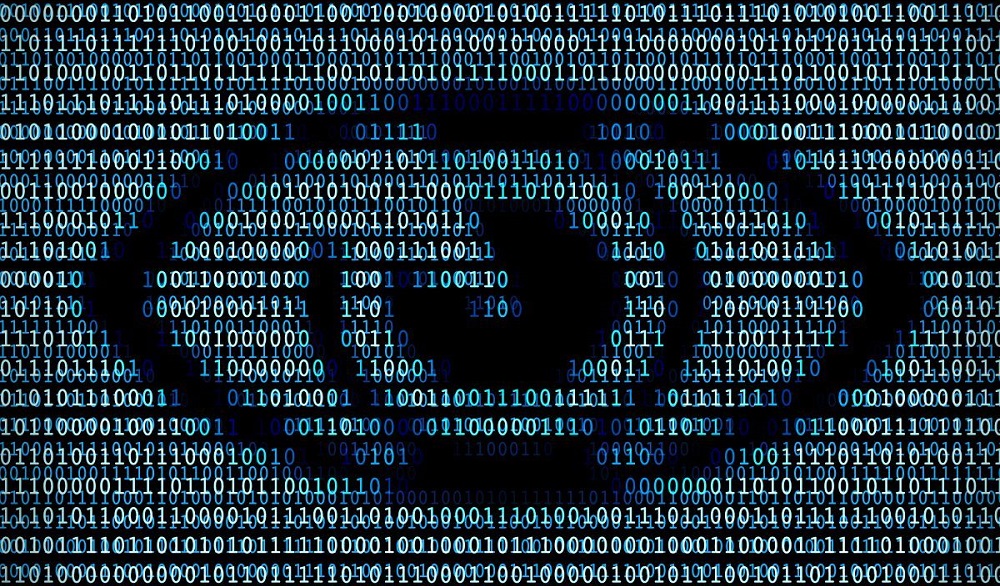 Dubai Police has launched Oyoon (Eyes), a project that will use artificial intelligence and data analysis to prevent crimes. The project will be run with the support and participation of different governmental, semi-governmental, and private institutions.

Major General Ibrahim Khalil Al Mansouri, Assistant Commander for Criminal Investigations of Dubai Police, announcing the project at a press conference said that aim of Oyoon is to created an integrated security system that works through all strategic partners to exploit modern and sophisticated technologies and artificial intelligence features to prevent crime, reduce traffic accident related deaths, prevent any negative incidents in residential, commercial and vital areas and to be able to respond immediately to incidents even before they get reported to the command unit.

He also added that the project will also contribute to help police with the decision-making process and optimizing human resources by reducing their intervention in areas of monitoring, analysis and surveillance.

“The project is an effective translation of the UAE’s strategy for artificial intelligence to achieve its objectives of relying on services, data analysis and smart application in various fields of work efficiently and effectively. In addition to integrating the first line services of the Dubai Police provided to the public through artificial intelligence in the main police operations,” he continued.

Arabian Business citing some police sources reported that the project will feature a facial-recognition software that can identify the suspects, microphone-enabled cameras that can ‘speak’ to suspects in public and license plate readers.

UAE had last year appointed a 27 year old as its Artificial Intelligence Minister becoming the first country to do so and a Dubai-based startup Derq that uses artificial intelligence to reduce road-accidents has been running a pilot in some areas of the city. So the government has been working on different initiatives that use modern technologies for some time to make Dubai a safer city to live in for the residents.

The whole surveillance thing reminds us about this American TV show called Person of Interest. What’s different however is that in the TV show it was a secret system with public being unaware that they’re being watched. In Dubai’s case, public has been informed which is perhaps a good thing. Here’s a trailer of the show.

The future might be safer but its going to get creepier as well.