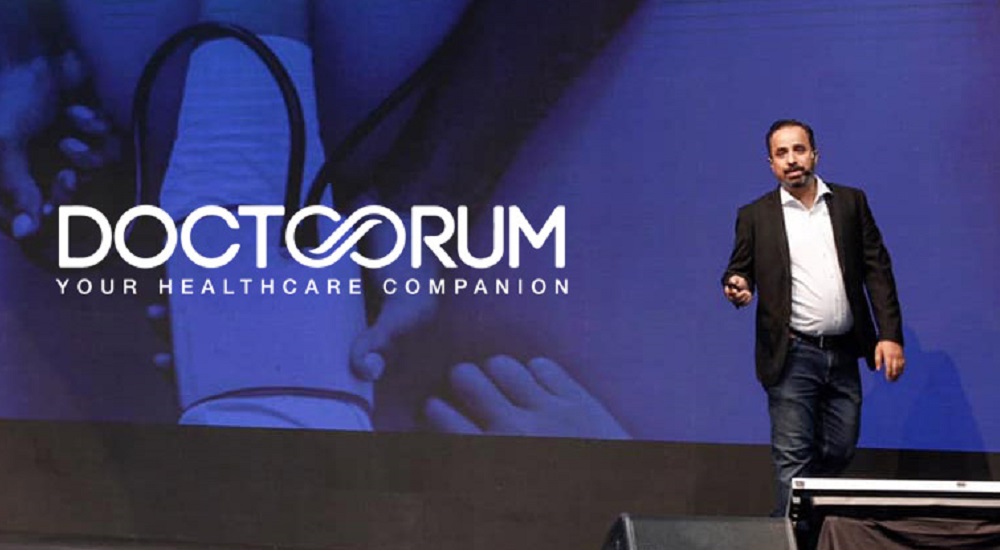 Doctoorum, a Cairo-based online marketplace for medical tourism has raised investment from UAE’s Numu Capital, Numu Capital announced in a statement last week without disclosing financial details of the deal. The deal according to the statement was closed a few months ago.

Founded last year by a Yemeni entrepreneur Begad Nasser, Doctoorum’s online marketplace according to company’s LinkedIn page enables users to book affordable treatments from trusted providers abroad. Doctoorum’s website currently only has Egypt in the list of countries one could search these medical treatments from but it has Jordan, Morocco, Turkey, India, and Thailand listed as ‘coming soon’.

The website currently doesn’t have the details of packages or providers and whatever you select, you’re taken to a page with a form where you’re supposed to fill some details about yourself and the treatment you’re looking for to get contacted by Doctoorum’s team.

The website claims that Doctoorum provides users with treatment plans and estimated cost after receiving the inquiry. It then helps users choose from different options, arrange their appointment(s), accomodation, transportation, and other logistics while they’re in the country for the treatment.

Jamal Al-Mutarreb said, the Managing Director of Numu Capital, said, “Doctoorum is a very promising venture, and Begad has a solid understanding of the industry and has built a top-notch team that we believe in. We have been eyeing the medical tourism for a while, and we were thrilled when Begad pitched Doctoorum to us.”

The statement does not share any details about Doctoorum’s numbers but notes that medical tourism is on the rise globally and according to some estimates is expected to reach $180 billion by 2026.

“The GCC region is one of the top-ranked regions in terms of outbound medical tourism traffic, and countries like Jordan, Egypt, and Morocco are becoming increasingly popular as inbound destinations. Doctoorum is planning to expand its operations beyond Egypt & MENA region to include destinations such as Turkey, India, Germany, and Thailand,” noted the statement.

Doctoorum per statement is currently ramping up their growth and is expected to raise a Series A round in the next few months.