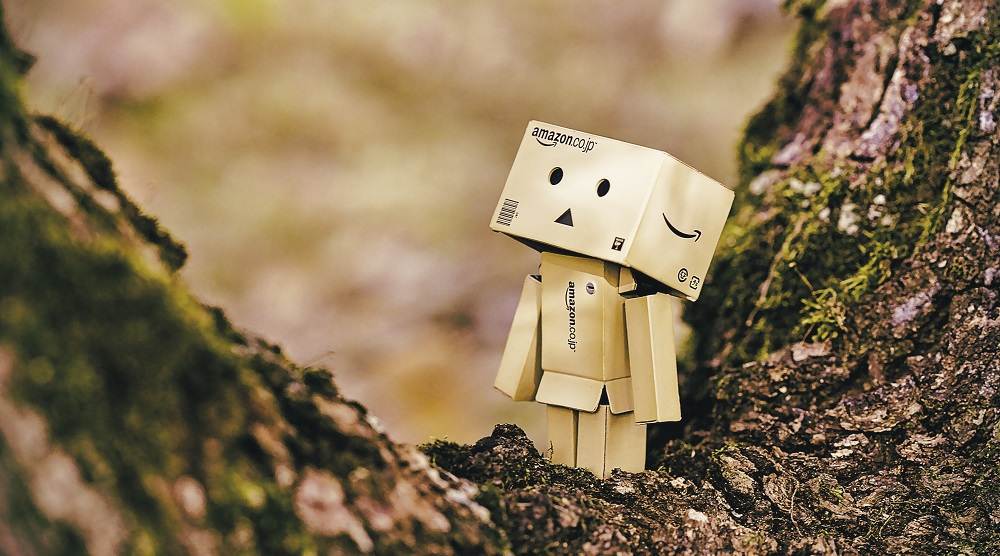 Covid-19 has forced years of digital commerce transformation in a few weeks. As a result, businesses rushed to build new partnerships with demand aggregators and marketplaces to enable online buying. While this was a rational move dedicated to keep customers and generate extra cash, it will quickly turn sideways if business owners are unable to build online capabilities and retake control of their distribution.

The business world is full of stories about executives that outsourced distribution to external parties, only to see their businesses/ brands suffer and, in most cases, die in the long run.

Amazon was a blessing for ‘Toys ‘R Us’ until it wasn’t. The ecommerce marketplace enabled the toy retailer to outsource its costly online operations and helped it access new customers.

Business schools teach that outsourcing your non-core operations is a sound strategy. As ecommerce only represented 2–4% of Toys ‘R Us’ total sales, outsourcing it to Amazon seemed like the right choice for the company’s executives.

Unfortunately, ecommerce sales picked up (who would’ve thought? 😐) and Toys ‘R Us found itself in the unfortunate position of:

– Having to allocate increasingly higher ad dollars to Amazon to keep their products at the top of the page.
– Increasingly losing touch with their customers, unable to close the feedback loop, and collect data on their changing desires and behaviors.
– Competing with cheaper non-branded sellers and Amazon white-labeled products (which benefited from the data the giant has been collecting for years).

Restaurants also have felt the pain of outsourcing their distribution (i.e., delivery). Similarly, the decision to outsource delivery made strategic sense at first: Cooking the food and running a restaurant were the essential parts of the business. In contrast, food delivery was a non-strategic side-channel to bring in a few extra dollars. So, why not outsource it to delivery aggregators and get rid of the headache?

However, the food on-demand economy suddenly experienced exponential growth, and customers started going less to restaurants and ordering more. Covid-19 exacerbated the issue, with restaurants forced to shut their doors and rely solely on food delivery.

This shift accentuated the pain of an uneven relationship between restaurants and delivery aggregators, and restaurant owners found themselves:

In 2020, thousands of restaurants will close their doors permanently, and many others will revolt against food aggregators.

Apple realized the value of distribution channels early on and made a series of strategic decisions that resulted in an ~8,000% increase in shareholder value.

Contrary to popular belief, Apple’s long term success is not the result of the iPhone’s superiority, which many argue is less performing than other devices on the market. Instead, the company’s dominance results from an aura of luxury that Steve Jobs created around Apple products/ ecosystem, enabled through full control of distribution and customer relationships.

On 19 May 2001, when every executive was laying the foundation to move online, Apple looked the other way and established its first Apple store. Today, the company boasts 511 retail locations across 25 countries, that bring more sales per square meter than any other retailer globally.

Apple stores granted the tech-giant full control over the consumer journey, ensuring a luxury experience from the moment you enter their strategically designed temples to the moment you need to replace your product. By doing so, Apple built a direct relationship with its consumers, who felt a bit better about themselves for owning the company’s products and whose affinity for the brand continues to grow every day.

Today, Apple looks at its iPhone as the new distribution channel for its evergrowing services business. With 715 million global affluent users, Apple will offer iPhone users its latest service bundle (Apple Music, Apple TV+, Apple Games) for a fixed monthly fee and zero friction. The ability to monetize this new distribution channel will propel the company towards a 2-trillion valuation by the end of 2020.

The same story repeats itself in every other industry. Think of music producers & Spotify, broadcast networks & Netflix, and the list goes on.

Outsourcing distribution has almost always proven to be a recipe for disaster.

Most of the business owners I talk to confirm the importance of online as a channel but are unfortunately doing very little to prepare for the new paradigm. Instead, most of them will return to doing what they do best: manage physical distribution. They hope that the main bulk of demand will return to offline channels, as things go back to normal. Their optimism is refreshing. It’s also deadly.

Ecommerce will remain a dominant distribution channel in most businesses, and a lack of capabilities in this area will quickly turn into a significant liability, as managers become unable to close the feedback loop with their consumers and gradually lose their edge.

Having said that, reports of retail’s demise are greatly exaggerated, and businesses with retail locations can unlock a competitive advantage that their online-only counterparts lack, something that Best Buy did exceptionally well a few years ago.

After losing significant business to Amazon, the electronic retailer staged one of the most impressive turnarounds by doing what Amazon couldn’t. They turned their retail locations into 1) experience centers, where people come to experience and learn about new products and 2) flexible warehouses, enabling them to deliver electronics to consumers faster than Amazon can. When you order your TV from Best Buy online, workers in the Best Buy closest to your place deliver it the same day.

Similarly, business owners should embrace this opportunity to transform their retail locations from merely sales channels into discovery, marketing, and community-building platforms. These retail locations should complement online channels to offer a holistic omnichannel experience to consumers.

Owning your distribution doesn’t mean you shouldn’t work with marketplaces. In many cases, such partnerships are essential and unlock tremendous value, especially for brands/ companies in the nascent stages of growth. In such circumstances, access to a larger group of customers makes up for the loss of control and margins.

When partnering with a marketplace, you should aim to establish collaborative partnerships (as opposed to just a service agreement) where both parties benefit. In specific, you should try to:

– Use the channel to gain a deeper understanding of your customer and use this understanding to improve your product and optimize assortments. For example, brands can leverage exclusive/sought after products and loyalty schemes to drive traffic to their website.

– Look for co-marketing and data sharing opportunities and work with the marketplace to jointly learn about your category. For instance, Under Armor cooperates with Amazon to draw insights from consumer shopping behavior.

– Tightly integrate your supply chain and stores/ warehouses with your partner and consider a flexible and integrated sourcing model, just like Amazon used P&G warehouses for drop-shipping products.

As the Covid-19 crisis extends to this summer, new habits are forming among consumers, which many argue will force a landscape change in retail and F&B. One thing is certain: When we arise from this crisis, the fundamental laws of business will still be valid, and the most critical of which: Don’t outsource your distribution!