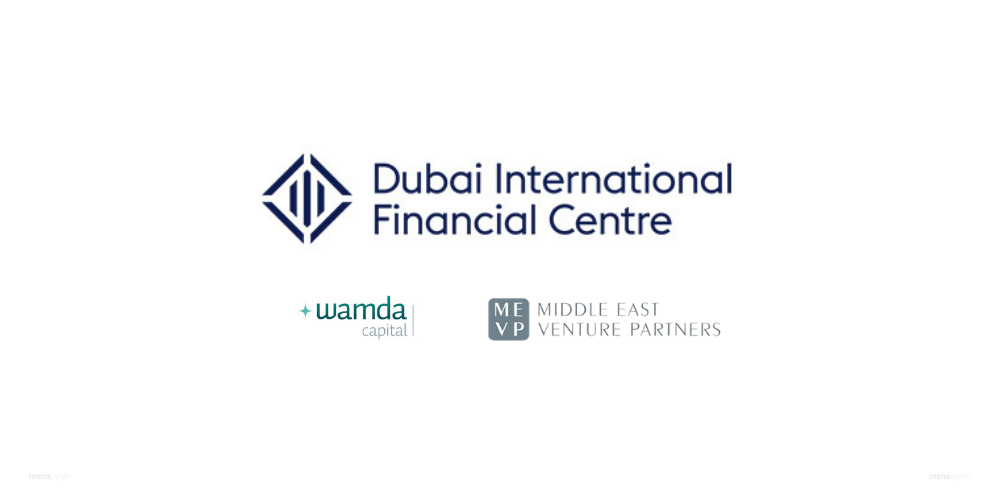 Dubai-based Wamda Capital and Middle East Venture Partners, two of the leading VC firms of the region, will manage $10 million of Dubai International Financial Centre’s $100 million FinTech fund that was launched almost eighteen months ago, The National reported today quoting DIFC’s governor Essa Kazim who was speaking at an event.

At the time of the launch of fund in 2017, DIFC’s governor had said that it will help establish, grow, and upscale startup and growth stage FinTech firms looking to access the Middle East, Africa, & South Asia’s (MEASA) markets, “The fund will leverage the DIFC’s FinTech ecosystem consisting of attractive experimental licenses, market-leading pricing and collaborative spaces. There is immense opportunity in this market, and this will be one more step towards shaping the future of finance in the region.”

Wamda Capital and MEVP will now be making investments and overseeing the fintech startups on behalf of DIFC.

Both Wamda Capital and MEVP are in the process of raising their own new funds as well. Wamda Capital wants to raise as much as $100 million and expects the first close by next quarter whereas MEVP has been raising since it announced the launch of their $250 million fund with Mohamed Alabbar after he had acquired a stake in the firm. The firm has already secured $125 million after closing $65 million in latest commitments and is still in talks with different entities to reach $200 million mark.