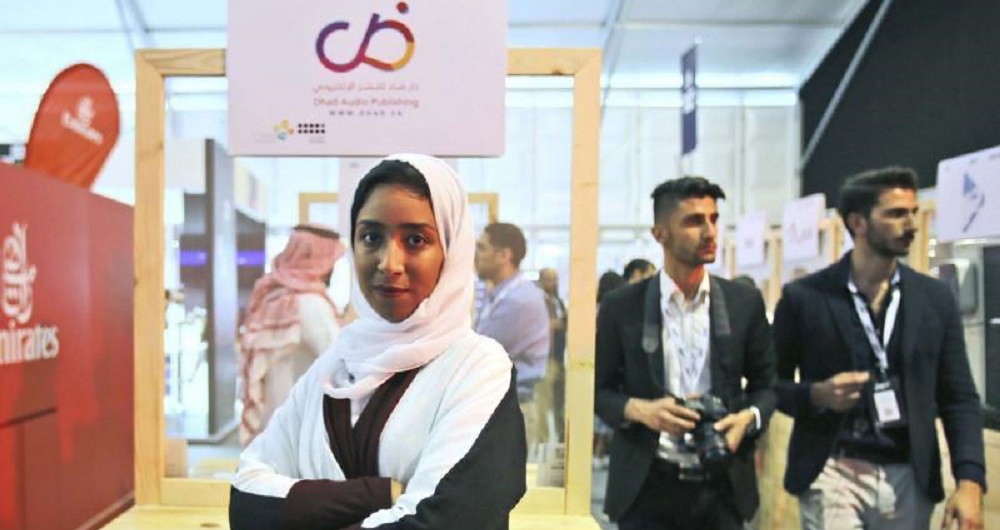 Dhad, a Saudi-based audiobook startup has raised investment in a round led by Raed Ventures, the startup told MENAbytes today without disclosing financial details of the deal. The round was also joined by Khobar-based Vision Ventures, 500 Startups and Saudi angel network Oqal.

Founded in 2015 by Manar Alomayri, Dhad (for some reason their website is down atm – Twitter page here) is an Arabic audiobook platform enabling users to listen to different Arabic titles through its mobile apps. The books available on Dhad’s mobile apps are priced at SAR 6 to 22 ($1.6-5.9) each, with some of them being available for free. The startup currently has audiobooks published in the categories of literature, poetry, kids and teenagers, science & Islamic fiction, philosophy and novels.

Manar Alomayri, the founder and CEO of Dhad, speaking to MENAbytes, said, “Most of the Arabic content available online is religious, political or sexual. Its the type of content that divides people. We are trying to do the opposite. We want to bring them together through literature. We want to build content that brings them closer.

Dhad’s content according to Manar is being listened by the audience all across the world including places like Argentina where a large number of Arab Argentines (with Lebanese and Syria) reside and Germany that has received hundreds of thousands of Syrian immigrants in the last few years.

Manar also told MENAbytes that Dhad will be spending a big part of investment on content and technology.