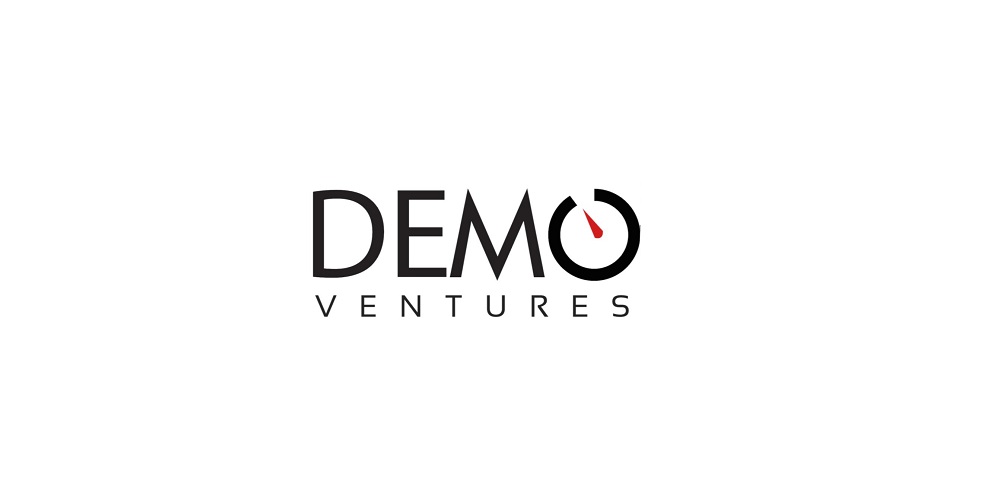 DEMO Africa, an initiative that runs different pitching competitions and connects African startups to the global ecosystem has announced that they will be launching their investment arm called DEMO Ventures in October this year.

DEMO Africa aims to raise $100 million for the fund to invest in startups from Egypt, Ghana, Kenya, Nigeria, and South Africa. According to Disrupt Africa, the ticket size of investments will be between $250,000 to $5 million.

“Our proprietary deal flow of more than 3,000 early-stage enterprises will form the bulk of our portfolio pipeline. DEMO Africa has helped these startups raise over US$60 million through networks, introductions and a robust support process, and it is through this track record that we are now formalising the process,” Harry Hare, the founder of DEMO Africa said, speaking to the publication.

They have appointed Tania Ngima, a finance and strategy executive with more than fifteen years of experience to lead DEMO Ventures as CEO.

Tania, speaking to Ventureburn, has said that the fund will be investing in early-stage startups across different verticals including consumer web and mobile, renewable energy and financial services.

“We are looking for companies that can scale quickly and especially those with the potential to operate across multiple geographies. We have a proprietary pan-African deal pipeline via Demo Africa which is going to constitute 70% to 75% of the portfolio companies that we invest in.”

More details about the fund will be shared when it will be officially launched at DEMO Africa’s annual event in Casablanca later this year.