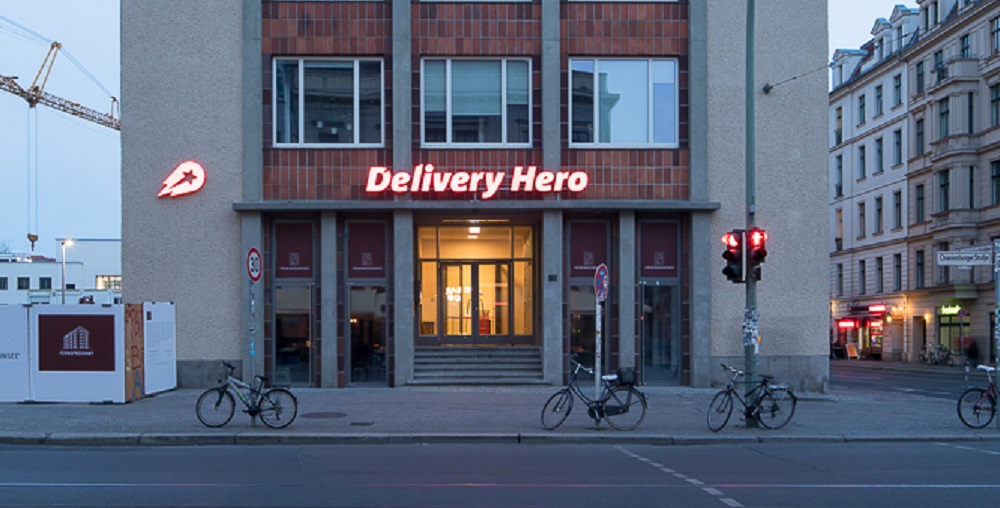 We reported about two months ago that MENA accounted for almost half of Delivery Hero’s revenue last year and was also responsible for most of Berlin-headquartered global food delivery giant’s growth. All these details were revealed in company’s annual financial statement that was published in February. The statement, however, did not share any specifics about where the MENA revenue exactly came from.

Delivery Hero, this morning, published its 2018 annual report as well and even that does not have a detailed revenue breakdown by country but it lists down the top three countries for the company in terms of revenue: Kuwait, Korea & Saudi.

The company according to the report, made $110 million (€99.5 million) revenue from Kuwait in 2018, up 109% from the year before when they made $53 million (€47.4 million). This makes Kuwait the best performing market for Delivery Hero (in terms of revenue) that’s active in more 40 countries around the world including 9 in the Middle East & North Africa (MENA). Kuwait accounted for almost 15% of company’s total revenue, $665.1 million in 2018, and 31% of Delivery Hero’s revenue from MENA. The big increase is largely due to Delivery Hero’s acquisition of Carriage, a Kuwaiti food delivery startup that it had acquired in June 2017 for over $100 million.

“The Carriage group acquired in June 2017, significantly contributed to these increases [in revenue and orders in MENA],” the company noted in its report.

Talabat, the second brand that Delivery Hero operates in Kuwait, is also a company that was built and scaled by Kuwaiti entrepreneurs before Rocket Internet acquired it in 2015. Rocket Internet’s food delivery business was later acquired by Delivery Hero in 2016 which also included Talabat and HungerStation.

The report does not share the GMV or number of orders Delivery Hero has in Kuwait but the revenue Delivery Hero has in this country with a small population of 4 million is overwhelmingly impressive in every sense and suggests the size of opportunity Kuwait offers for technology startups, thanks to its almost 100% internet penetration rate and a large tech-savvy young population.

Delivery Hero also witnessed massive growth in Saudi as well with its revenue in the country increasing to $103 million (€92.3 million), up 87% from the revenue in 2017. But this 87% increase in revenue in Saudi is more impressive than the 109% increase in Kuwait as the company did not make any acquisitions in the Saudi market in last two years so all the growth must have had come organically. Another important factor to consider here is that Uber Eats also made it to Saudi early last year and seems to have been doing well but that hasn’t stalled Delivery Hero’s growth.

The company currently operates three brands in Saudi; HungerStation, Talabat, and Carriage. We have learned that most of its Saudi revenues come from HungerStation and the company may even shut down Talabat in Saudi in the next few weeks. Delivery Hero recently has changed the entire leadership of the company after terminating the founders. We have a lot more to share on HungerStation but we’re sharing it for another piece.

It will be interesting to see if these recent changes at one of the largest Delivery Hero brands will have any impact on its revenues and growth in 2019. For now, though, it seems that there’s no stopping Delivery Hero in MENA.