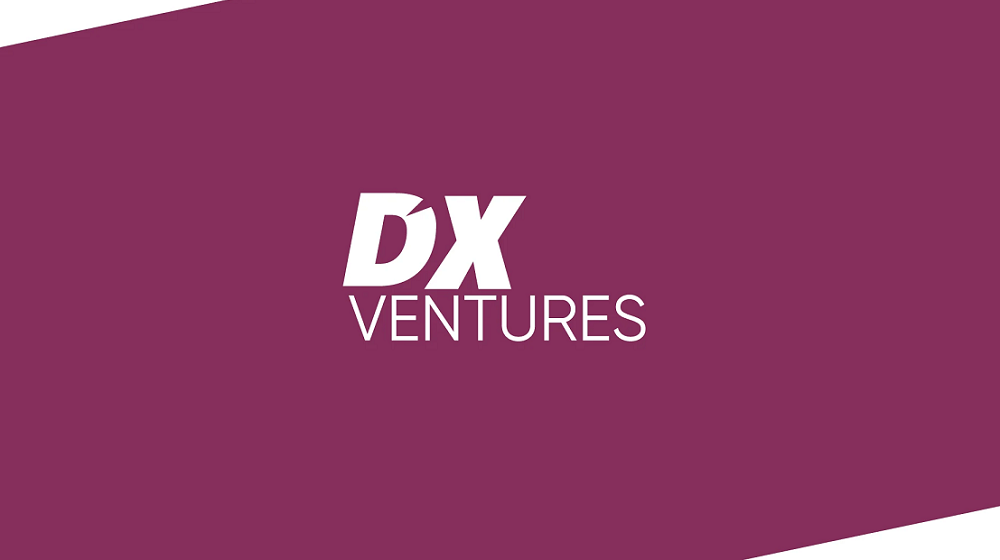 Delivery Hero, the Berlin-headquartered global food (and grocery) delivery giant has launched an independently managed early-stage venture capital fund, DX Ventures, to invest in startups all around the world. The fund has launched with $60 million (€50 million) of capital from Delivery Hero that will be invested in founder-led startups across different industries, including on-demand services,  food and kitchen 2.0, logistics, robotics, artificial intelligence, and fintech.

DX Ventures is being led by Duncan McIntyre who joined Delivery Hero in 2014 and has helped the company its footprint into different international markets through over 30 M&A transactions. He had also helped the company with its listing on the Frankfurt stock exchange in 2017. The team of DX Ventures has been also responsible for over $607 million (€500 million) of minority investments in different industries, including companies like Rappi and Glovo.

In a statement, commenting on the launch of the fund, Duncan said, “Being a family of founders, investing in entrepreneurship is an integral part of Delivery Hero’s journey. We understand the opportunities and challenges these startups are facing because we have gone through them ourselves. Delivery Hero has built a strong track record of investing in leading technology companies and gained a deep understanding of the global delivery and food industries. We pride ourselves on being able to offer support to founders and the companies we invest in and guide them on their path to lasting success.”

The investment firm will build long-term partnerships with the founders to provide them support throughout the lifecycle, it said in a statement, adding that it will also utilize Delivery Hero’s deep technical expertise and extensive network of entrepreneurs around the globe, to help its portfolio companies.

The majority of Delivery Hero’s business in the Middle East, North Africa & Turkey is built on direct and indirect acquisitions of local startups. It’s most recent acquisition in the region is InstaShop, an on-demand grocery startup that it acquired for $360 million, a few months ago.