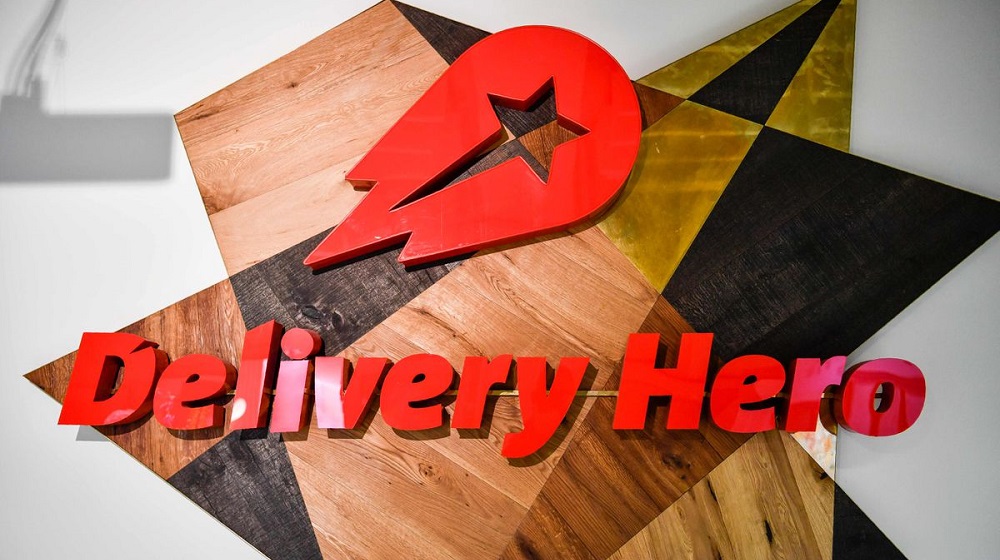 Delivery Hero continues to dominate food delivery in the Middle East & North Africa with its 2019 revenue of the region (which also includes Turkey) increasing over 126 percent year-on-year to $775 million (€716.2 million), the Berlin-headquartered company’s recently published financials have revealed.

The total global revenue of the company that owns and operates Talabat, HungerStation, Otlob, Carriage, and Yemeksepeti in 2019 grew by 112 percent to reach $1.57 billion (€1.4 billion). Almost half of the global revenue came from by its multiple brands in the Middle East & North Africa (including Turkey).

Delivery Hero’s food delivery business in MENA, according to the financials, is expected to generate a positive adjusted EBITDA of $70 million (€65 million) including group costs. But the company has heavily invested in dark stores and virtual restaurants in the region, which it says will have a net adjusted EBITDA impact of negative $22 million (€20m) in Q4 2019.

The financials indicate that the company has expanded to 51 dark stores in Kuwait, Saudi, UAE, Qatar, and Turkey. The company had announced its expansion into dark stores late last year with the launch of Talabat’s 15-minute grocery delivery service in Kuwait.

Delivery Hero’s acquisition of the largest South Korean food delivery company Woowa is not reflected in these numbers as the deal is expected to close in the second half of 2020. With Woowa joining Delivery Hero, it is very likely that Asia will overtake the Middle East & North Africa as the company’s largest market in 2020 or 2021.

Delivery Hero that operates in over 40 markets across the globe has made some big moves in the Middle East & North Africa lately including the $172 million acquisition of Zomato’s food delivery business in UAE.

Talabat, one of Delivery Hero’s leading brands in MENA absorbed Carriage’s operations earlier this year. It had resulted in many layoffs across the company but was termed as the next logical step by Delivery Hero. The company at the time had said, “It gives us the ability to be more agile as well as further invest in strengthening our customer experience for one of the most popular brands in the region.”

Talabat that had poached former Grab executive Tomaso Rodriguez as CEO in late 2019 is apparently leading Delivery Hero’s growth and expansion all across the region with Saudi being the only exception where Hunger Station – another Delivery Hero brand continues to be the market leader.