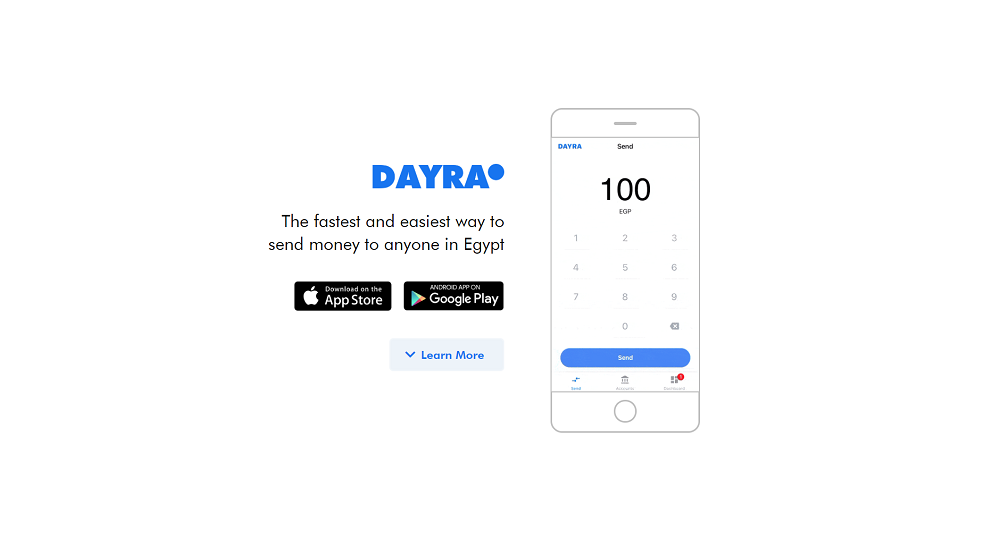 Cairo-based fintech Dayra has won $15,000 grant from Y Combinator’s Startup School, becoming the first startup from the Middle East & North Africa to win it. The winners, most of which were from the United States, were announced by Y Combinator on Friday.

MENAbytes also understands that there are at least three startups from the region that have made it to Y Combinator’s current accelerator batch (Winter 2020) that YC will reveal at its demo day in March 2020 – good few months for MENA at YC.

Startup School is a ten-week online course by Y Combinator, one of the leading and most prestigious accelerators in the world. The free course comprised of video lessons by YC partners, and founders that are part of its network.

The program is free and available to anyone but at the end of it, Y Combinator selects some startups that completed the online course to reward them with a grant. For 2018, the grant was $10,000 and this year it was $15,000.

In the 2019 edition, over 40,000 founders participated in the program and a little over 10,000 graduated from it. From those, YC selected the recipients of the grant and Dayra is one of them.

Founded earlier this year by Hesham Ghandour, Mohammed Ennabah, Abdelrahman Rizq, Dayra’s mobile app that’s available for both iOS and Android allows users to connect to their bank accounts and transfer money to any bank account in Egypt almost instantly (less than 20 seconds). It claims that it is the fastest and cheapest solution (10x cheaper than the alternatives) to transferring money to a bank account in Egypt. With the app, the users also have the option to see all their bank accounts in one place.

“For people who work in an environment where they split bills with their colleagues on a daily basis and have monthly obligations to pay, Dayra is the fastest and easiest way ever to send money in Egypt. It’s what Apple would have created if it were a bank in Egypt. Unlike banks in Egypt, Dayra is meticulously crafted so that you can send money to anybody with a phone number in 20 seconds or less,” the startup notes on its website.

It makes money by charging users a fee that’s nominal compared to what the banks in the country charge for interbank transfers.

Hesham Ghandour, the founder and CEO of Dayra, who has previously built and led some other startups as well, speaking to MENAbytes about winning the grant, said, “The YC grant is nice of course. It’s not about the money though. The amount is too small to make a huge difference. But it has given us a nice boost of confidence. The most important thing, however, is that users really want what we are building. That remains our biggest motivation.”