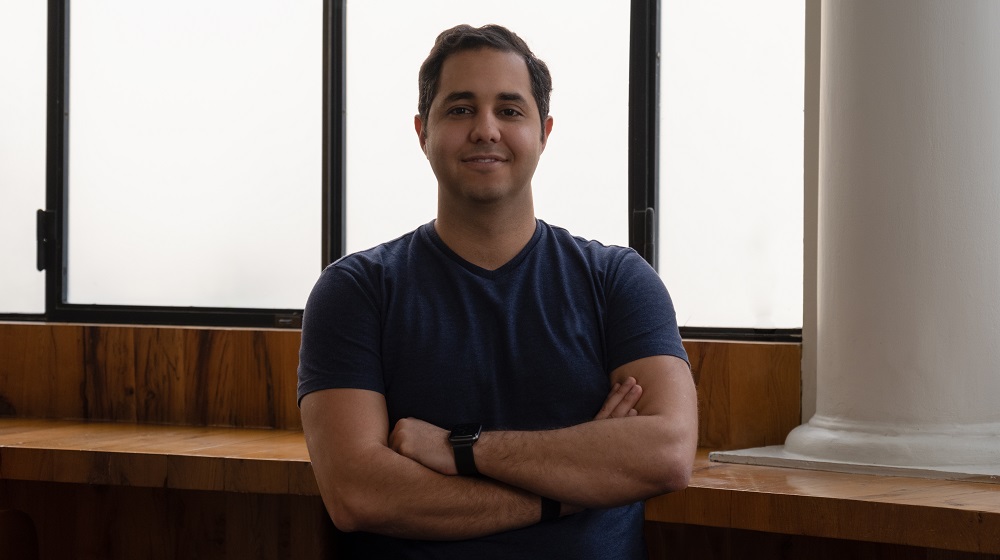 Cairo-based fintech Dayra has joined Y Combinator and raised $3 million in a pre-seed round that includes a mix of equity and debt financing, it told MENAbytes today. The round includes investment from Tanmiya Capital Ventures, EFG EV, EFG Hermes, and different angel investors. Dayra raised the majority of these funds last year and closed the round with the investment from Y Combinator. The fintech is part of ongoing YC’s Winter 2021 (YC W21) batch and has received the standard $125,000 investment as part of the accelerator program.

Founded in early 2020 by Omar Ekram who was previously a private equity investor, Dayra enables companies of different sizes to provide financial services to their workforce through APIs and its mobile app. Omar was previously the Managing Partner at Tanmiya Capital Ventures, a firm that invested in this round. He has told MENAbytes that Tanmiya’s participation does not exceed 10 percent of the entire round. He’s a self-taught developer and has been coding since he was 5 years old. In addition to leading the company, he also wrote the code for the MVP.

Dayra has started with a focus on gig workers who work as independent contractors for online platforms (think drivers of ride-hailing services, couriers of food delivery apps, etc.), and micro-businesses (like neighborhood grocery stores, small restaurants, etc.). The majority of these gig workers in Egypt are unbanked so it’s not very easy for the digital platforms they work with to pay them for their services. They have to rely either on cash or multiple third-parties and do a lot of manual work to make it happen. That’s where Dayra helps.

“Only 30 percent of 105 million Egyptians are banked, leaving the majority of the country unbanked and reliant on cash transactions. Requirements such as proof of income by the banking sector make it hard for gig-workers and micro-business owners to open bank accounts,” noted a statement by Dayra.

The Egyptian fintech enables these platforms to use its APIs to add financial services in their own apps or have the gig workers access them using Dayra’s app. The payments to gig workers (or micro-business owners where applicable) are handled by Dayra. Its services include virtual bank accounts, prepaid cards, and access to credit.

Even though virtual bank accounts or payments are the first touchpoints for customers, Dayra’s core business is lending. The unbanked population in Egypt including gig workers and micro-business owners usually rely on traditional micro-lenders who charge high rates and have long processes. A large part of them also borrows from loan sharks at unfair terms. With its lending services, Dayra is making it easy for this segment to access credit.

It offers loans ranging from $100 to $2,500 for short, medium, and long term, at what it says are better rates than the market. The most interesting part of its lending business is the fact that it receives the repayment of loans automatically from the earnings of the gig worker (as it also handles the payments made to gig workers). Dayra did not share a lot of specifics but said that its services have been used by thousands of individuals through tens of thousands of transactions worth millions of dollars. It also said that it has been growing in excess of 50 percent month-over-month since its launch in March last year.

Interestingly, Dayra’s default rate for loans stands at zero which is generally unthinkable in consumer finance products. As the company has access to transactional data of the users it offers loans to, it assigns credit scores to build their financial identities which helps with the screening process. Dayra’s handling of payments also helps the company a great deal.

Omar Ekram, the founder and CEO of Dayra in a statement, said, “We are thrilled to be part of YC’s W21 batch and to close our pre-seed round. This is a key milestone in realizing our vision of providing the most accessible financial services solution in MENA, and delivering digital financial services to millions of financially excluded individuals, leveraging on our strategic partnership with EFG Hermes, starting with Egypt.”

Y Combinator takes 7 percent of every company that goes through its accelerator program which is an expensive deal for a startup that has already raised over $2.5 million. Speaking about their decision to join Y Combinator, Omar said, “The network that Y Combinator has built cannot be matched by anything out there. We’re hoping it will open many new doors for us and will help us with our expansion.”

Walid Hassouna, the CEO of the NBFI Platform at EFG Hermes and Group Head of Debt Capital Markets, said, “We are exceptionally proud to be the first institutional investor partnering with Dayra, in whom we see vast potential due to their disruptive and relevant business model as Egypt works to build financial inclusion and intermediation. Today, EFG Hermes has a number of key facilities on offer to empower companies with great ideas such as Dayra to come in and fill essential gaps in the market.”

“We have funneled key investment capital in the company through EFG EV Fintech and also offered a bespoke, multi-million financing facility by way of our factoring and leasing arm EFG Hermes CorpSolutions. We are confident that Dayra has the tools in place to make the impact it hopes to see in the market, and we’re proud to be helping them get there,” he added.