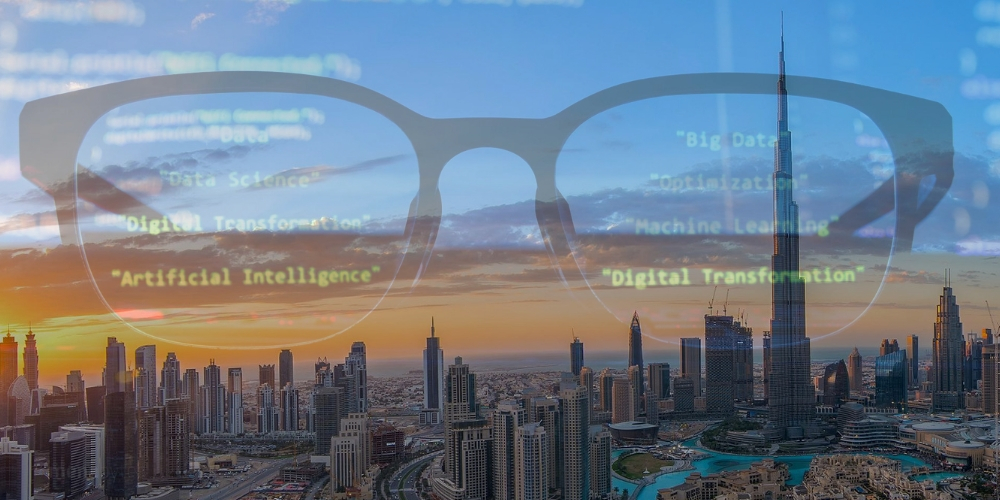 Data science is one of the hottest tech careers right now, with high-paying jobs all across the world. One of the simple explanations for this is that demand for data science is very high because of increase in data-driven decision making in both tech and non-tech businesses and the supply of people Data Science professional is still low.

Just like rest of the world, data science careers have been on a rise in UAE as well.

A survey by Digital Gurus, a Dubai-based agency specialized in recruiting for digital and tech roles, has revealed that the Data Scientists in Dubai and Abu Dhabi (United Arab Emirates) on average earn between 30,000 to 45,000 dirham a month. This number is total compensation, which means housing and transportation/car allowance are a part of it.

This translates into $96,000 to $144,000 annual compensation which is pretty close to how much Data Scientists earn in the United States. According to Glassdoor, the annual salaries for Data Scientists range between $101,000 to $183,000 with the average at $140,000 but they obviously have to pay taxes on it.

The survey also highlights the salaries of other roles in the same space, with Data Engineers and Architects also within a similar range, 30,000 to 40,000 dirham a month. Head of Data Science and Data Engineering Managers have the highest salaries, starting from 50,000 dirham and going up to 70,000.

In addition to the regular compensation package, some employers in UAE also offer schooling for the children of employees and different performance bonuses.

The agency has been able to reach this number after speaking to its 200 plus clients in Dubai and Abu Dhabi and closing different Data Science roles for them.

Saif Kidwai, co-founder of Digital Gurus, speaking about the rise of Data Science, to MENAbytes, said, “It is growing in the region at a phenomenal rate with some of the largest firms in the region having access to such large data sets – it makes for exciting times if you work within this field as you have the opportunity to be a part of the discovery phase, we see big demand across retail, product and cyber security.”

It’s a good time to be a data scientist.