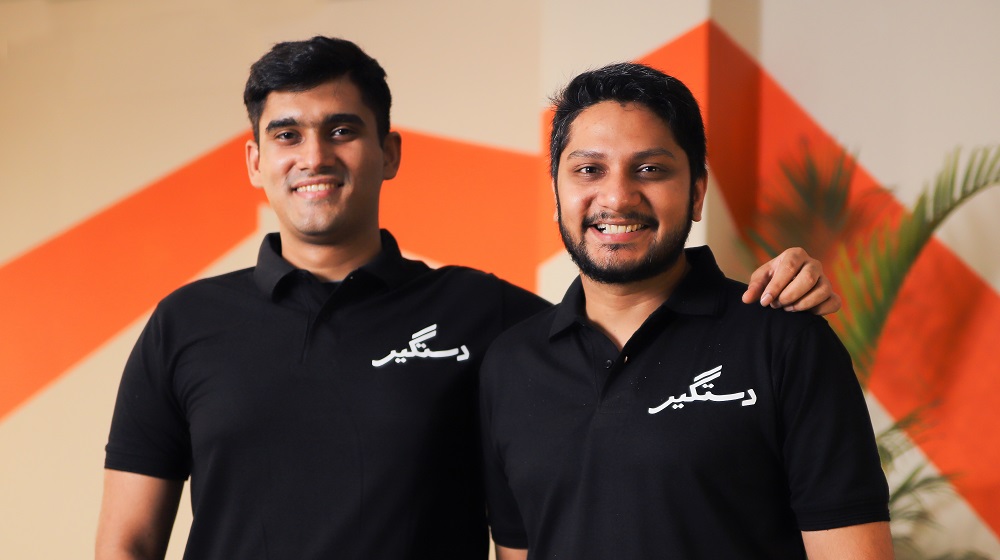 Karachi-headquartered B2B ecommerce marketplace Dastgyr has raised $3.5 million in a seed round led by SOSV, it announced today. The round that takes its total raise to date to $4 million also included the participation of Asian Development Bank’s VC arm ADB Ventures, Seedstars, Edgebrook Partners, Bahrain’s Zayani Venture Capital, Dubai’s Tricap investments, and some angels – including Twiga Foods’ founder Grant Brooke and Tokopedia’s VP of Marketplace Albertus Aldo. It is the first Pakistani investment for most of these investors.

Founded in 2020 by a team of former Careem and Airlift employees, Dastgyr enables mom-and-pop retailers, locally known as kiryanas, to procure inventory for their stores – ranging from fast-moving consumer goods to mobile accessories and stationery, using its mobile app. It currently features over 2,000 SKUs on its marketplace from different suppliers, offering next-day delivery in Karachi and Lahore, the two cities where it operates. The startup claims to have served 30,000 retailers since its official launch in September 2020.

It is operating in a space that has become highly competitive in the last two years. There are at least ten Pakistani startups that are trying to solve the inefficiencies in the supply chain of grocery retail, and with Dastgyr, five of them have raised $3 million or more this year alone. What makes it different from some of the other players, though, is its asset-light approach. Dastgyr does not own or store any inventory. Its suppliers ship the products to its sorting centers after receiving the orders from customers where they are sorted and then dispatched to retailers.

Dastgyr’s co-founders Muhammad Owais Qureshi and Zohaib Ali had previously worked together at Airlift. In a statement, Owais, said, “Zohaib [my co-founder] and I have previously done extensive work in moving people. We’ve studied and even remedied many of the problems in transit logistics, but the movement of goods is a far larger problem for the economy as a whole. Once the pandemic rolled around, this problem was exacerbated and no one was hit harder than small businesses. We launched Dastgyr to help those small businesses like Abdul in Lahore and Saeed in Karachi, two of our very first customers.”

The ecommerce startup is also preparing to launch different types of digital lending solutions for retailers. It has been experimenting with a buy now pay later option for retailers, enabling them to defer the payments for purchased inventory, “Our pilot for the BNPL feature has been underway for some time with our most loyal customer cohort, and we’ve seen excellent traction. Customers who have received a BNPL facility have since increased their average basket size, validating our hypothesis and opening up the path to scaling the experiment,” Haseeb Siddiqui, Founding Member and Head of Product at Dastgyr told MENAbytes.

In addition to BNPL, Dastgyr also plans to launch microloans that will help the retailers expand their business by adding more categories, improving store capacity, or purchasing equipment like refrigerators and shelves. Dastgyr won’t fund any of the loans from its books. It will instead work with different partners for all the credit solutions, said the startup, without disclosing further details.

In addition to launching its fintech offerings, Dastgyr plans to use the investment to enhance its technology and scale operations.

William Bao Bean, General Manager at SOSV, in a statement, said, “Pakistan is seeing the same patterns as India five years ago and China 10 years ago: with 75% of the population owning a smartphone, the first-movers in mobile-first services will be the winners. We are particularly impressed with Dastgyr’s culture of growth: the company’s fintech offering is truly a game-changer for the unbanked and underbanked while ensuring the success of their businesses. We are particularly impressed with the company’s culture of growth and are proud to have the company as part of our portfolio.”