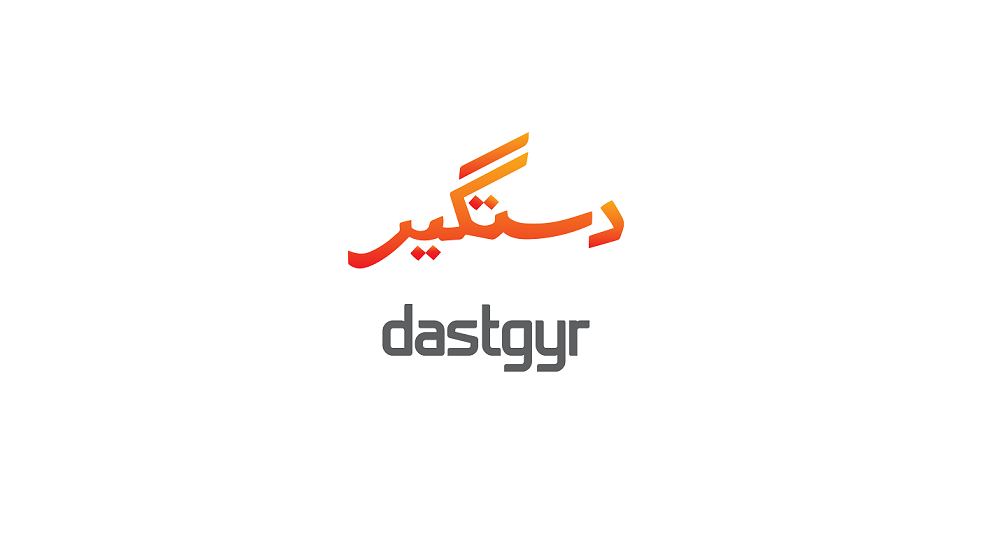 Karachi-based B2B ecommerce marketplace Dastgyr has raised a six-figure (USD) investment from angel investors in the United States, Middle East & Pakistan, it announced in a statement today without disclosing the exact size of the investment.

Founded earlier this year by Muhammad Owais, Zohaib Ali, Mohammad Awais Chaudhry, Haseeb Siddiqui, Asad Qamar – who were previously at Airlift, and Maaz Tariq, Dastgyr’s mobile-based platform makes it easy for the grocery store owners to procure inventory for their stores, using its mobile app. It uses a marketplace model offering next day delivery to stores in Karachi & Lahore. The deliveries are managed by Dastgyr using its own fleet but it doesn’t store any inventory.

In a statement to MENAbytes, Dastgyr claimed that it has delivered tens of thousands of orders to thousands of stores in Karachi and Lahore since its launch just three months ago.

Speaking to MENAbytes about what motivated them to start Dastgyr, its co-founder Muhammad Owais who was an early team member at Airlift and has previously also worked at Careem, explained, “During the Covid-19 lockdown, we could see the retail supply chain breaking up. After talking to a lot of store owners, we realized that a tech-enabled fix was required in the supply chain and that is why we decided to launch immediately. Despite the Covid-19 lockdowns, we were able to build a great product, team, and operations quickly.”

He also explained that working at Hilal Foods (which is one of the leading FMCG companies of Pakistan), he had figured out that retail market in the country had a lot of inefficiencies, “The goal since then has been to disrupt this sector.”

The B2B ecommerce space in Pakistan has been receiving a lot of interest from both entrepreneurs who have started their ventures and investors who are betting on it – which is largely due to the size of the opportunity. In the last three months, the B2B ecommerce startups Bazaar and Tajir have raised over $3 million in funding from local and international investors. And they’re not the only ones. There are many other players as well including largely bootstrapped Saleflo (Jugnu) that are trying to bring order to the fragmented retail sector of Pakistan.

Zohaib Ali, the co-founder of Dastgyr who was also an early team member at Airlift argues that all the competitors can co-exist, “It is not going to be a 1-2 player market. In order to fill the gap, this segment requires multiple players – that’s how you can cater a market as big as 600,000+ retailers.”

“The early team at Dastgyr has always been motivated to do something that has a direct positive impact on Pakistan. With retail having one of the largest contributions to the country’s economy, we want to simplify the current fragmented landscape so Pakistan can grow and prosper,” added Zohaib.

They plan to use the investment to “build an exceptional team, product, and scale quickly across the country.”