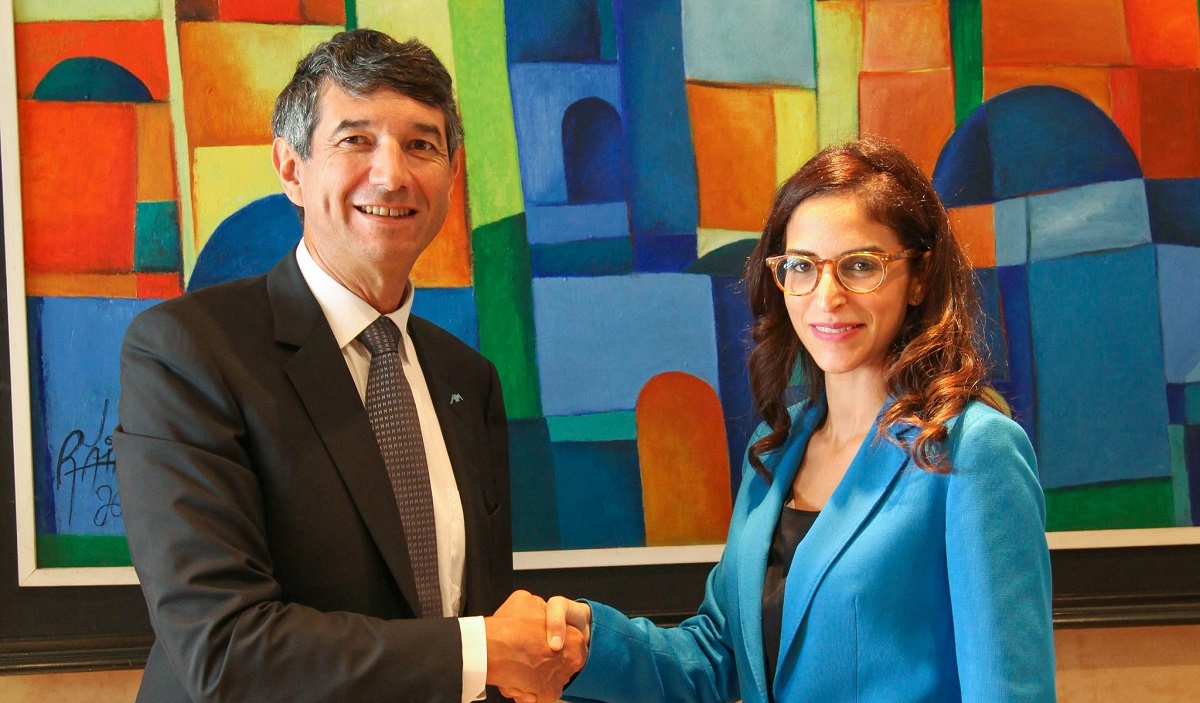 DabaDoc, a Casablanca-based healthtech startup that helps patients book appointments with doctors has raised an investment from Axa Insurance, the startup announced last week. Details of the deal were not disclosed. The investment has come from Axa Insurance Morocco – an affiliate company of Paris-headquartered Axa, one of the largest insurance companies in the world. It is the first institutional investor in the startup.

Founded in 2014 by Zineb Drissi-Kaitouni, DabaDoc allows users to search for doctors by specialty or geographical area and book appointments with them. The users can do this through DabaDoc’s web-based platform or mobile apps. Having started their services from Morocco, they are now available in five countries including Algeria, Tunisia, Nigeria, and South Africa, according to their website.

Zineb Drissi-Kaitouni, Co-Founder and CEO of DabaDoc, speaking about Axa joining them as an investor, said, “We are at the inception of a disruption in the way healthcare is delivered. Having Axa as a shareholder adds an important dimension to our mission of democratizing access to healthcare. We are excited about further growth prospects with this partnership and the expertise provided by Axa in our existing and future markets.”

The startup plans to use this investment to enhance its footprint in the existing geographies and further develop its offering.

DabaDoc also has a telemedicine product – a dedicated mobile app called DabaDoc Live that enables users to consult doctors from wherever they are for a fixed fee of 200 Moroccan Dihram (a little more than $20).

They claim to have booked two million appointments since launching in 2014 – which is a pretty big number considering that Veezeta which is the largest such platform from MENA with presence in Egypt, Jordan, Lebanon & Saudi and raised $12 million Series C yesterday, completed 3 million booking very recently. But DabaDoc’s numbers probably include the telemedicine appointments as well.

Philippe Rocard, CEO of AXA Insurance Morocco commenting on the occasion, said, “In the midst of a digital revolution in Morocco, customer expectations are rapidly evolving. AXA is therefore committed to transforming its role of indemnity payer into a partner facilitating the lives of its customers thanks to its services. As such, we are happy to contribute to the growth of DabaDoc, an amazing Moroccan startup. DabaDoc offers innovative services in the healthcare space, especially by facilitating patient journeys.”

DabaDoc seems to be the only big player in Morocco, Tunisia & Algeria in this space. What’s interesting though is that Vezeeta had its eyes set on at least one of these countries for expansion when it raised $5 million in January last year – but it didn’t happen.