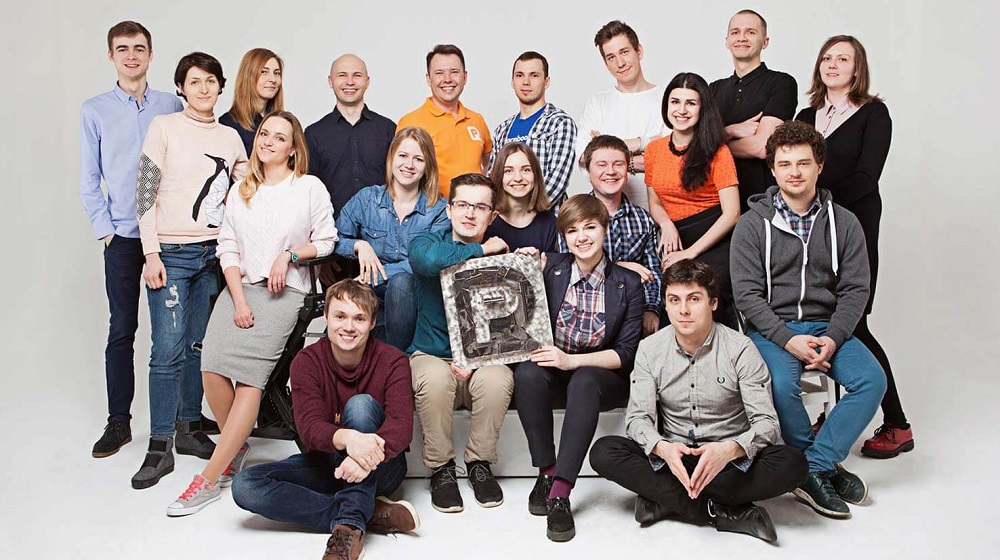 Daal, a Khobar-based VC firm has invested an undisclosed amount of money in $2.2 million seed round of social media management platform PromoRepublic, the firm told MENAbytes last week. The round was led by a Finnish government fund and joined by Poland’s Alfabeat and some angel investors. The startup that’s headquartered in Palo Alto, California, also has offices in Finland and Ukraine.

Founded in 2015 by Maksym Pecherskyy, Valeriy Grabko, Mikhail Baranovskiy, and Anton Pivniuk, PromoRepublic helps corporates, agencies, small businesses, and freelancers create and schedule social media posts for different networks. The platform also has a library of post ideas with ready-to-go-content for the users.

PromoRepublic, in addition to its smart posting product, also has a social media monitoring tool that allows users to learn what people are saying about them on social media and engage with the audience through comments without leaving PromoRepublic.

According to its website, PromoRepublic’s third product is the content service which comes with a set of 20 editable and reusable designs and the copy.

“We’ll deliver ready-to-use visuals to the publishing calendar with best posting time. All you need to do is approve all posts in a few clicks right in PromoRepublic interface,” notes their website about the content creation service that costs $169.

Abdulrahman Al-Qahtani, the CEO of Daal, speaking to MENAbytes, said, “PromoRepublic has made it super easy to manage social media. Not only it allows businesses and agencies to search and produce meaningful content using its large library, but it also helps them increase engagement on their social media channels using its smart scheduling tool and other content services.  We believe PromoRepublic will become the first choice for a large number of digital marketing agencies all around the world.”

PromoRepublic plans to use the investment to continue scaling sales of its products in the United States, Canada, United Kingdom, and Europe.