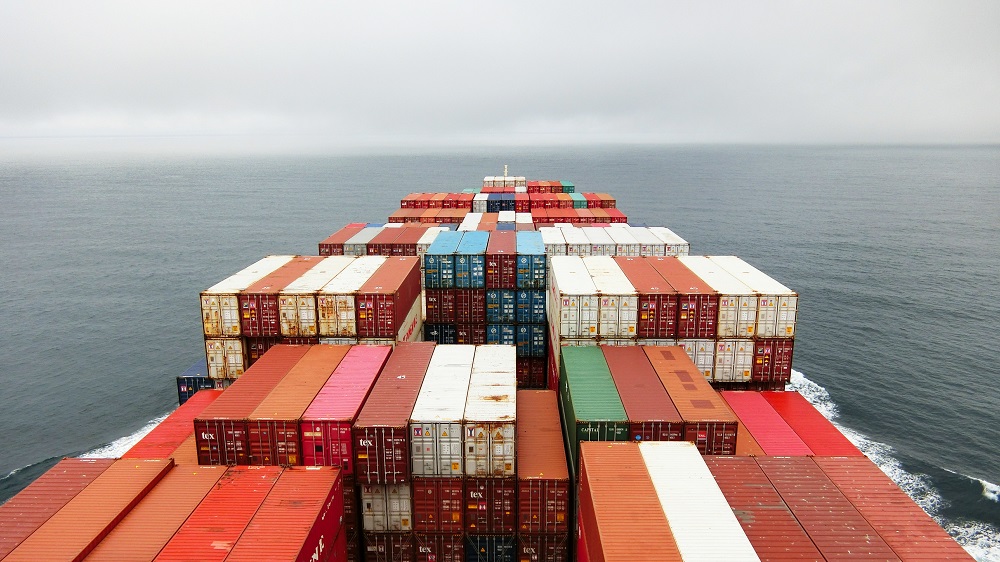 Muscat-based digital marketplace for ocean freight Cubex Global has raised $1 million in a seed round led by Oman Technology Fund, it announced in a statement to MENAbytes today. The round also included angel investors and an undisclosed Hong Kong-based VC. Cubex had previously raised $100,000 in a pre-seed round from Oman Technology Fund as part of its Wadi Accelerator.

Founded in 2016 by Sheikh Ahsan Tariq, Hood Al Hoqani, Hamza Al Kharusi, and Wajiha Khalid Paracha, Cubex Global makes it easy for businesses to buy and sell cubic meters of container space in what it says is a real-time auction setup. Its online platform allows businesses to book space in containers (or even full containers) across the world.

The startup in a statement said it provides affordable prices for container bookings to its customers by placing unutilized and empty inventory of carriers on the platform.

Cubex Global told MENAbytes that it currently has 2,000 active shippers and carriers on its platform with its services being used in the Middle East, Asia Pacific, and some parts of Europe.

Sheikh Ahsan Tariq, the co-founder and CEO of Cubex Global, in a conversation with MENAbytes said that they make money by charging 10 percent commission from the selletrs for placing their inventory on the platform. They also make money by charging both shippers and carriers a nominal subscription fee for full access to all the features on the platform which include shipment tracker, automated documentation, and more.

Ahsan also told MENAbytes that they plan to use the latest funds to expand across six continents by opening new branch offices in China, Singapore, and Taiwan. In addition to Muscat, Cubex Global already has branch offices in the United Arab Emirates, Pakistan, and the United States.

The Omani startup had recently also won Ocean Challenge by World Economics Forum where it competed with 50 startups from the world.