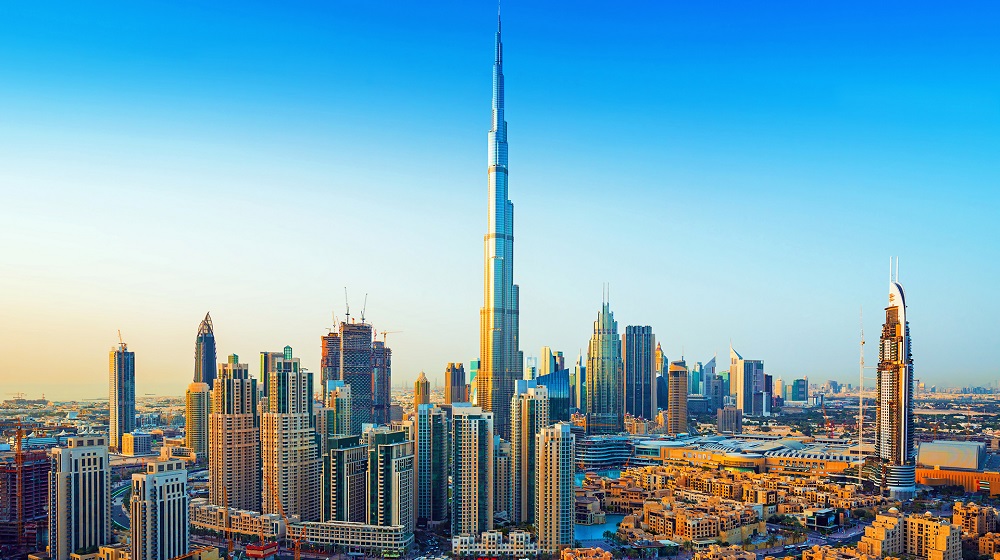 Update – Mar 21, 2020 – 4:35 PM GMT: A previous version of this article noted that the UAE hasn’t unbanned any internet calling app. Etisalat, one of the two mobile operators has enabled Zoom in the country. The article has been updated to reflect this. We regret the error.

The United Arab Emirates and Oman have lifted its ban on some internet calling (VoIP) apps to help schools, universities, and companies hold online meetings and classes as the two countries fight the spread of Covid-19.

Telecommunications Regulatory Authority of Oman on Twitter announced earlier this week that they have lifted the ban on Zoom, Skype for Business, and Google Meeting. It is not clear if the lifting of the ban is temporary but the statement noted that it is being done to [facilitate] organizations use these applications during this exceptional period.

Oman had suspended classes in schools, universities and other educational institutions from March 15 for 30 days. It announced the decision to lift the ban on internet calling apps four days later.

In the United Arab Emirates, Etisalat has enabled Zoom, Microsoft Teams, Blackboard, and CloudTalk. The telecom company made the announcement yesterday on its social media channels. It is not clear if Du has also taken any similar initiative.

We could not find anything on Du’s social media apart from an announcement about a local VoIP app Voico saying that the users with du Home & mobile plans can use the app for free internet calling.

WhatsApp and Facebook voice and video calls still remain banned in both the counties.

Oman, at the time of writing, has 52 confirmed Coronavirus cases and no deaths. The UAE has 153 confirmed cases and two deaths.