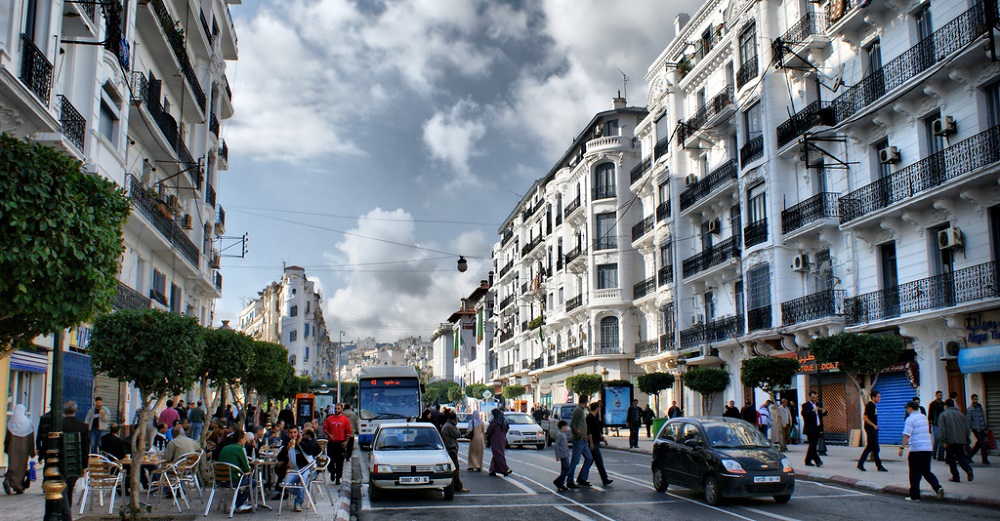 Algeria is one of the largest countries in Middle East & North Africa with a population of over 40 million. More than 70% of the country’s population is under 30 but the country still has a higher unemployment rate than the average in MENA.

On the other side, country’s digital sector struggles to find competent candidates to fill different positions. There are obviously many educated Algerians out there who are looking for jobs but they don’t have the digital skill set required for these positions.

Code213 that claims to be the country’s first coding school intends to solve this problem by launching different training programs to prepare the workforce for digital careers.

The programs are being launched in partnership with Paris-headquartered coding school Simplon.co that has already trained thousands of people for different digital skills internationally.

Each of these programs will run for six months and follow a “learning-by doing” pedagogy where students will have to learn through a combination of classroom instruction and hands-on projects.

The students will also get to work on assignments which are relevant to the businesses that they will intern after completing the six month program.

All the students will be offered guaranteed six-month internships with Code213’s partners in Algeria or abroad after they complete the program.

Kamel Haddar, the co-founder of Code213 hopes that their programs will enable Algeria’s transition into a digital economy.

“We are giving Algerian youth access to the programming skills they need to become web developers, designers, and entrepreneurs in a variety areas. Our school will be the first building block in the construction of a tech ecosystem which, drawing on the ambitions of Algerian youth, will know no bounds,” he said, speaking to MENAbytes.

Each program will cost 430,000 Algerian Dinars (~$3,700) for the six-month period which is quite high but the institute will be partnering with different businesses who will offer scholarships to deserving students, making the program inclusive and affordable.

They also aim to train at least 50% women in their program to achieve parity between men and women and help companies recruit more female developers.

All the participants in Code213’s programs will be required to run at least one ‘Introduction to Coding’ workshop during their training for the children.

The coding school has World Bank and Wilaya d’Alger among its supporters.

Registrations are currently open for all the programs and will stay open until September 27, 2018. The classes will start from mid-October. For more details and registrations, please visit Code213’s website here.