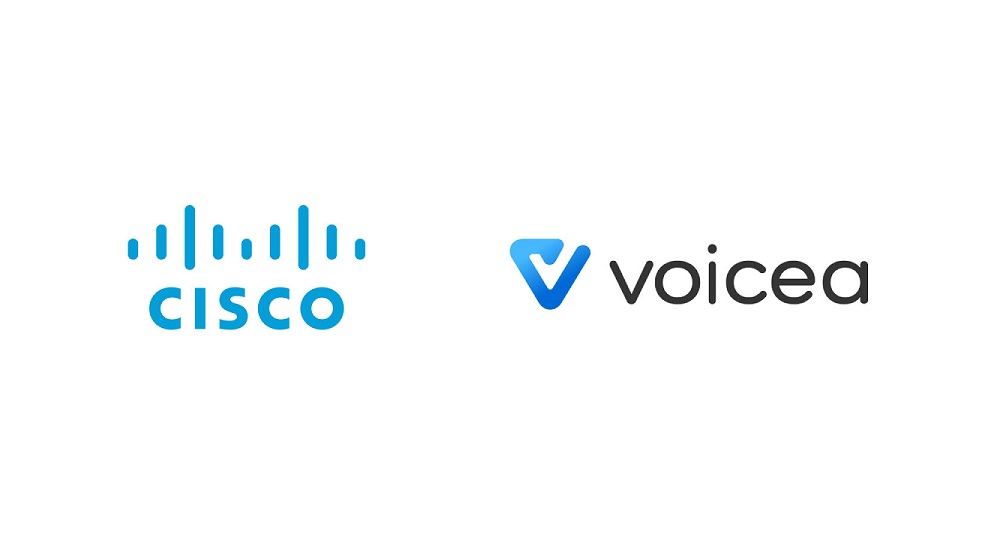 Cisco, the American technology conglomerate with a market cap of over $220 billion earlier this month announced that it is acquiring California-based Voicea (previously known as Voicera), the startup behind EVA, an Enterprise Voice Assistant that joins video, in-person and phone meetings to transcribe them, identify action items, and then follow-up by sending meeting details, to make them more productive.

Voicea was founded in 2016 by some tech leaders of Silicon Valley. Three of the four co-founders of the startup including its CEO Omar Tawakol are of Egyptian origin.

But that’s not the only relevance that Voicea’s story has for the Middle East & North Africa. Its exit has resulted in a win for multiple VCs in MENA.

The California-based company had acquired Dubai-based AI voice-to-text note-taking startup Wrappup in April last year. At the time, the terms of deal were not disclosed but we have now learned that some of Wrappup investors had opted for Voicea’s stocks instead of taking cash as a result of sale. Wrappup’s team including all the three co-founders; Rami Salman, Ayush Chordia and Rishav Jalan, had also joined Voicea as a result of the acquisition. This is apparently a brilliant outcome for all three of them as well.

Laith Zraikat, a Partner with Arzan VC, in a conversation with MENAbytes, confirmed that Arzan that they had opted for all stocks when Wrappup was acquired by Voicea.

“We believed in the challenge that Wrappup was trying to solve and that the team will continue building value at Voicea and maximize our returns,” said Laith, speaking to MENAbytes.

For Arzan, it is apparently the second one. They’ve previously won big with Uber’s acquisition of Careem earlier this year.

Cisco did not share the financial details of the deal (that is yet to close) but said that the acquisition of Voicea will “enhance its Webex portfolio of products with a powerful transcription service that blends AI and Automated Speech Recognition (ASR) to unlock the power of any collaboration, like meetings and calls.”

“Our first focus with Voicea is to turn meetings into a treasure trove of digital meeting notes and insights. Attendees and non-attendees can quickly gather the most relevant information from these digital notes and insights, turning a block of text into actionable information,” the statement by Cisco further added.