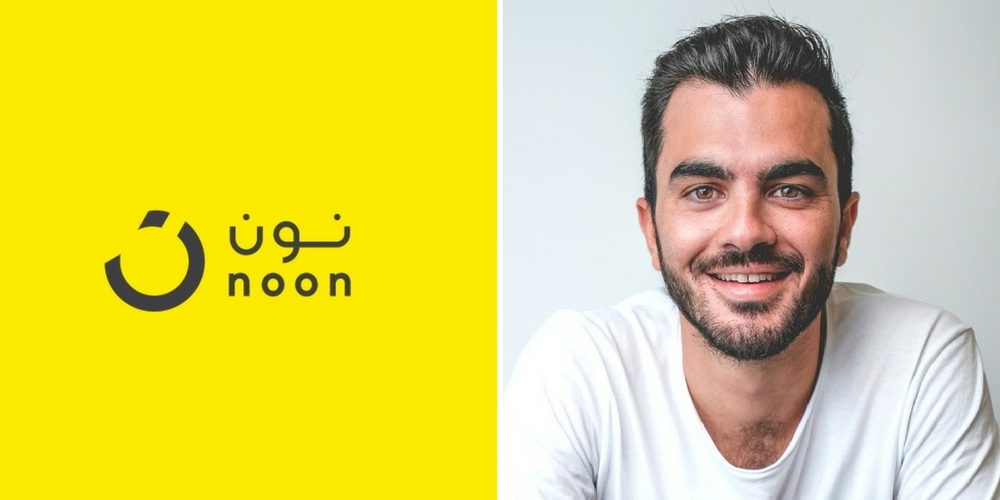 Christian Eid, Careem’s Vice President of Brand & Communications has left the company recently to join Noon as Senior Director of Brand. Christian joined Careem in 2015 as Head of New Markets and held different roles before leaving the company earlier this month.

He was face of the company and represented Careem at different events and online platforms. Careem went through re-branding and unveiled a new logo when he was  the Vice President for Marketing & Communications of the company.

“Careem was and will always remain close to my heart. The journey was AWESOME! I feel truly blessed to have been a part of the incredible story, as well as thankful for both the professional and personal growth that it has equipped me with. Noon’s extraordinary team, mission and ambition is what has brought me here and I feel well prepared to contribute in building the region’s next most exciting and inspiring brand,” said Christian, speaking to MENAbytes about the move.

“Also, I feel compelled to add that it was also an honor to have worked alongside some of the region’s most passionate and mission-driven group of entrepreneurs. Under Mudassir’s leadership, Careem’s culture fostered a mindset of endless excellence, impact, and accomplishment, and I hope to carry this philosophy throughout my career.” he further added.

Christian had joined Careem after working with Easy Taxi in Saudi Arabia for almost an year. According to the information available on his LinkedIn, he has about fifteen years of experience in sales, marketing and business development candidate across different industries in North America & Middle East.

“Christian Eid spent 3 years at Careem and over this time was instrumental to the growth of our company, initially as GM UAE and later as VP of Brand and Communications. We are grateful for the deep commitment and creativity and wish him every success in the future.” said Mudassir Sheikha, Co-founder & CEO of Careem, speaking to MENAbytes, about Christian’s departure.

Earlier this year, Noon’s Head of People Ruth Fletcher had left the company to join Careem as VP People.

Given the fact that now there are multiple tech players in the region with big pockets, we can expect more such moves in the future.

Update: The story was updated with a comment from Christian Eid & Careem’s CEO Mudassir Sheikha.