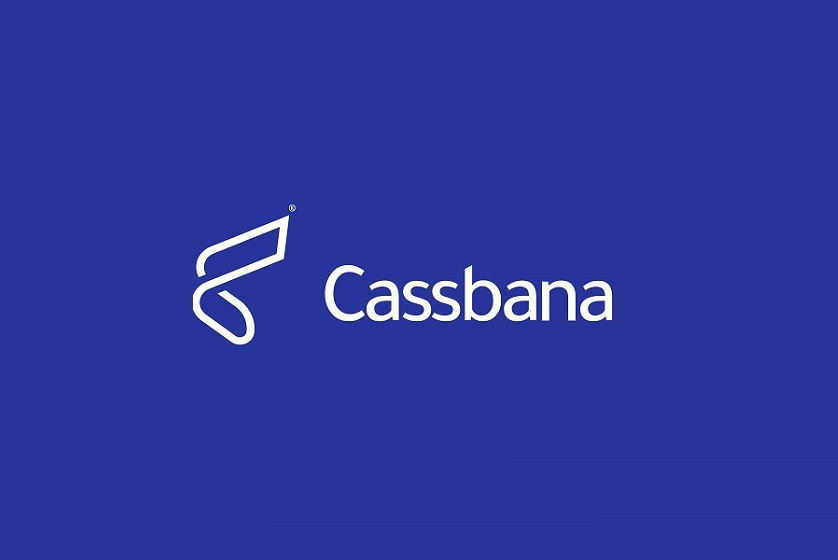 Cairo-based fintech Cassbana has raised $1 million in a seed round led by Egyptian fintech-focused VC Disruptech, it announced in a statement today to MENAbytes.

Founded in early 2020 by a former Careem executive Haitham Nassar, Cassbana is building financial identities for different types of users especially those who don’t use conventional banking services. It does this by offering lending solutions to different groups of these users and then using artificial intelligence and different other technologies to assign credit scores to them. In its own words, it uses short instant loans, behavioral data from the users, and machine learning, to build their financial identities.

The first group of users Cassbana is working with are the people running nano or micro-retail enterprises including grocery, cosmetics, or clothing stores. The Egyptian fintech provides these stores with inventory financing by partnering with different distributors so whenever a business owner needs inventory for their store, they can get it from one of Cassbana’s partners without having to pay any money at the time of transaction.

At the time of the transaction, the money is paid by Cassbana – which later receives it in installments from the business owner. The business owners can request financing and make the payments of their installments through Cassbana’s mobile app. After they complete the signup process, they are shown a credit limit – within which they can make the purchases from one of fintech’s partners.

When they make the payments (for their loan) on time, their credit score improves and so does the limit to obtain more inventory financing. The service was launched in June 2020 with one distributor as its partner in Cairo; the company now has 20 in different cities across Egypt.

Cassbana has started with the retailers but its founder and CEO Haitham Nassar who was previously a Planning Director for Egypt at Careem told MENAbytes that they also plan to launch lending solutions for customers of these retailers in the second quarter. It would allow the customers of these grocery and other different types of stores to make purchases without having to pay at the time of the transaction (think buy now pay later for masses). The retailers will receive the payment from Cassbana who would receive the money from customers at a later point.

Haitham did not disclose the interest rate or service fee they currently charge but said that they are very competitive when it comes to micro-financing institutions.

He also argues that they’re not a lending platform, “We are building the financial identities. That’s our value and that is what we will offer to financial and non-financial institutions in the future.”

The majority of Egypt’s population, according to different estimates is unbanked and doesn’t have access to financial services. Cassbana is building financial identities for this majority, starting with the people behind very small retail businesses (think neighborhood grocery stores, for example). It aims to create financial identities for one million customers by the end of the year.

Cassbana’s CEO in a statement said, “We aim to establish financial identities for those dealing with institutions and service providers contracting with us, in order to enable these clients to obtain financial services, whether to grow their business or bypass any unaccounted risks. Without this financial identity, many suffer from uncomfortable and expensive options for obtaining financial services or no options at all.”

The startup plans to use the funds to expand its operations.