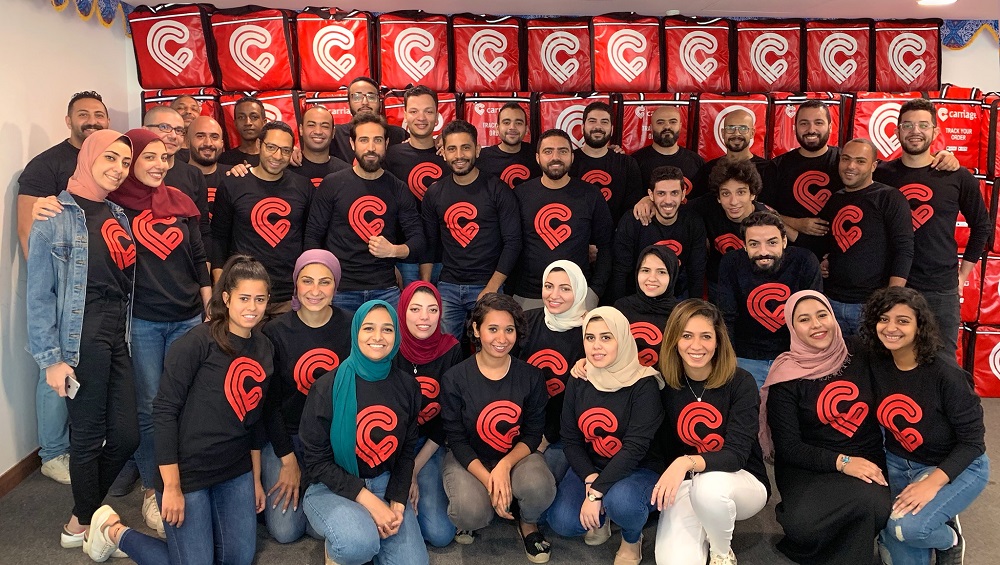 Carriage, the Kuwait-headquartered food delivery company owned by Delivery Hero, has shut down its operations in Egypt just five months after its launch, MENAbytes has learned. The development has been confirmed by many Carriage (Egypt) employees who shared the update on social media. We’ve learned that today is the last day of company’s operations in Egypt.

A source familiar with the matter has told MENAbytes that the decision was made by the management of both Delivery Hero and Carriage. Delivery Hero apparently wants to put all their efforts and resources into Otlob, another Delivery Hero-owned company which happens to be the market leader in Egypt.

The Kuwaiti company that was acquired by Delivery Hero in 2017 had launched operations in Egypt in March earlier this year and had over 1,000 restaurant partners. Carriage that’s operational in Kuwait, Saudi Arabia, Qatar, and UAE, like Uber Eats and Careem Now, is a three-sided marketplace comprised of restaurants, delivery partners (couriers), and customers. In some of its markets, Carriage delivers groceries, flowers, medicines, and few other things as well.

It had over 500 couriers in Egypt and was doing over 3,000 daily orders in recent times.

The company had ended its exclusivity agreements with its restaurant partners over a month ago without explaining details. The decision of closure was informed to restaurants, delivery partners, and even the employees some of whom had been working with Carraige since November last year (during its pre-launch phase), just two days ago. Carriage has not made any public announcement about the closure of its operations yet.

All of Carraige’s employees in Egypt the employees have been given the option to work for other Delivery Hero companies including Otlob, Talabat, and HungerStation. Talabat and HungerStation don’t have operations in Egypt but employ some staff (for customer services mainly) in the country. Those Carriage employees who don’t want to work for other Delivery Hero companies, we’ve learned, will be allowed to leave but according to local labor law, will be given compensation for their full contract period.

Glovo, another international last-mile delivery player had exited Egypt a few months ago only to make a dramatic come back a month later. Delivery Hero, interestingly, owns a small stake in Glovo as well.

Unlike Delivery Hero’s other markets (including UAE, Saudi & Kuwait), the company won’t have its two or more brands competing with each other anymore in Egypt. Otlob will now be company’s only brand in the country and will be competing with the likes of Uber Eats, Glovo, Elmenus (ordering only) and to some extent Halan as well.