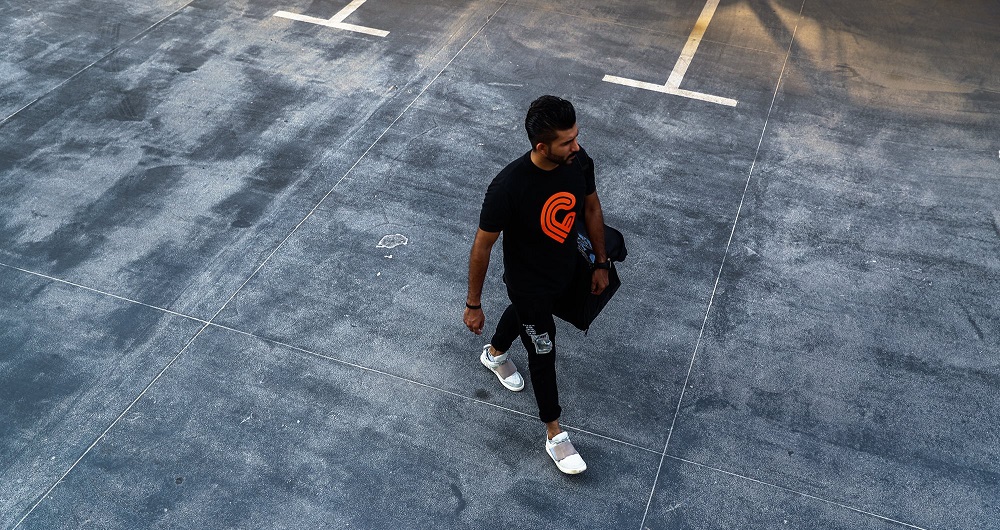 Kuwait-based food delivery startup Carriage has expanded to Egypt, the startup told MENAbytes today, adding that they’ve been testing the service for over a month and have launched it officially last week in Cairo. Egypt is the sixth market for Carriage. Started with Kuwait, their services are also available in UAE, Saudi, Bahrain, and Qatar.

The startup that is owned by Delivery Hero after (the Germany-based global food delivery giant acquired it last year) has already onboarded 600 restaurants in Cairo and will be launching them in different phases, Carriage’s Chief Operating Officer Bader Al-Ajeel told MENAbytes.

With a team of over 100 employees in Egypt, Carriage has been preparing for Cairo launch for months.

Carriage’s food delivery services are currently available in different areas of Cairo including Maadi, Shaikh Zayed City, Heliopolis, Fifth Settlement, 6th of October, and Nasr City. The startup plans to expand them to cover more areas of Cairo and then launch in Alexandria and two other cities in Egypt later this year, said its COO, speaking to MENAbytes.

Just like their other markets, they are planning to expand beyond food deliveries in Egypt.

“Carriage will bring a whole lot more to the table with groceries, flowers, pharmaceuticals, fashion, cosmetics, and more. Think of Carriage as your personal driver,” explained Bader Al-Ajeel.

Carriage that had started with its own fleet in Kuwait is using a hybrid model in Egypt, “We are operating with a hybrid model having both our own fleet as well as our vendors’ in some cases. This unique model gives us the flexibility to scale up fast without jeopardizing the quality of service,” noted company’s COO.

The startup faces stiff competition from local and international players who are already present in Egypt including Uber Eats that had launched in Cairo last year, the restaurant discovery platform Elmenus that has recently expanded into orders as well, Akelni, Glovo (that delivers almost everything including food), homemade food platform Mumm and healthy food platform Yumamia. And then there’s obviously Delivery Hero’s Otlob but Carriage perhaps wouldn’t mind competition from an entity that’s owned by their parent company.

Speaking about what makes them different from all these existing options, Bader said, “We aim to change the user experience by elevating their choices and delivery process. There will be no frustrations of not knowing where the food is as our orders can be tracked easily. There will not be a minimum order charges stepping between you and your favorite order.”

Correction: A previous version of the article erroneously noted that Carriage doesn’t deliver groceries, pharmaceuticals, and flowers in any of its markets. We’ve fixed the error in this update.