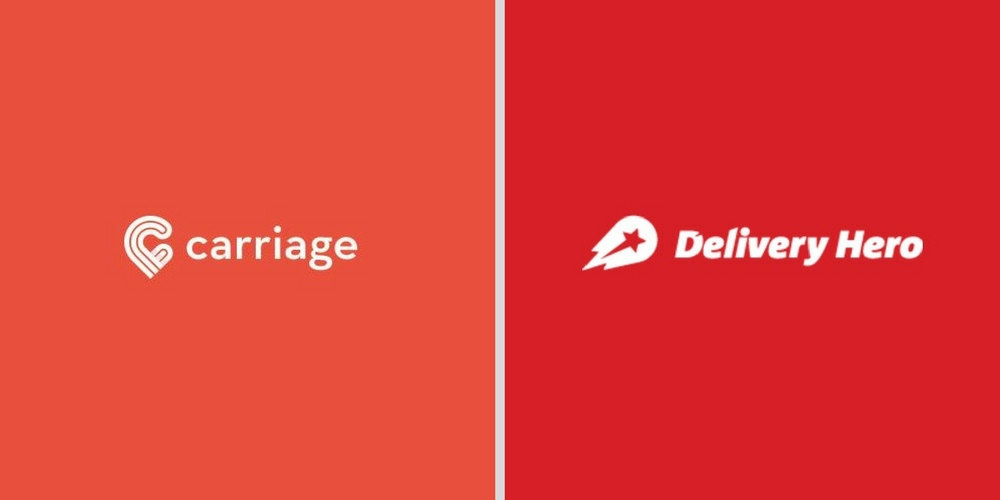 Founded in March 2016, Kuwaiti food delivery startup Carriage was acquired by Delivery Hero earlier this year, within fourteen months of its operations. At the time of acquisition, terms of the deal were not disclosed. However, we now have a confirmation that Carriage was acquired for 84.8 million euros (about $100 million). Thanks to Delivery Hero’s financial report.

Following is the excerpt from the report that confirms the price tag of 84.8 million euros.

“The acquisition of the Carriage Group (Carriage) on June 14, 2017, represents a strategic investment in the MENA region. Carriage is based in Kuwait and operates an innovative and fast growing food ordering portal in several countries of the Middle East. Carriage pursues a hybrid strategy and offers delivery of the order for the restaurants in addition to ordering platform.

The shares acquired also represent voting rights. The consideration for the acquisition amounted to a total of EUR 84.8 million in cash.”

Co-founded by Abdallah Al Mutawa, Musab Al Mutawa, Khaled Al Qabandi & Jonathan Lau, Carriage had launched their iOS & Android applications in May 2016, before which they had secured a seed round of $1.3 million. That is the only investment they had raised until getting acquired by Delivery Hero. The startup had gone all in by investing a big amount from the seed capital to purchase a fleet of 200 motorcycles and hire 35 members for its team within first two months of their launch.

What made them different from Talabat or other regional food delivery startups was the fact that in addition to acting as a medium between restaurant and the customer to receive orders through their mobile applications, they also took care of the deliveries using their own fleet.

It was a huge risk as startups are known for validating their idea before investing a significant amount of money into it but Carriage did the opposite. But eventually, it paid off.

Companies like Souq.com, Talabat, Maktoob which had biggest exits of the region, took years to build themselves into giants before they got acquired. It’s very rare even in the United States for a company as young as Carriage to get such a big exit. According to an old Crunchbase report, average successfully acquired US startup raised $29.4 million before getting sold for $155.5 million and it took them seven years on average to exit.

Carriage got sold for about $100 million after raising only $1.3 million in investments, within fourteen months since it was founded. That’s an absolutely remarkable feat.

The financial report further highlights that Delivery Hero added 79.8 million euros of this investment as goodwill to its intangible assets which in simple words would mean that, it’s Carriage’s positive business prospect, team, and the brand that Delivery Hero has paid for, which is mostly the case with acquisitions of venture-backed companies.

It’s great to see these giant exits in MENA. These are the signs of the progress this region’s startup ecosystem has made in last few years.