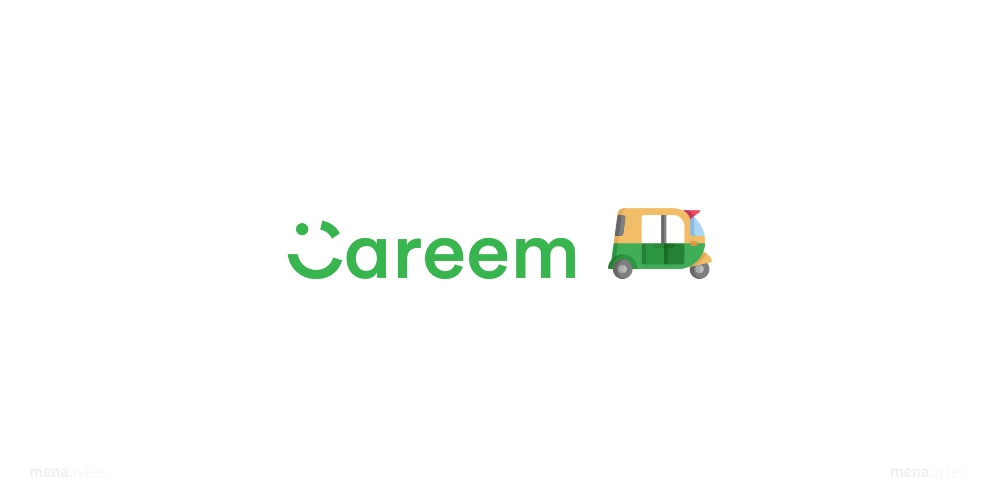 Careem has quietly launched another product in traffic-congested Cairo: Tuk Tuks. They are now available as a ride option inside Careem’s main app and were first spotted by a user Mohamed Al Zalabany who shared the screenshot of service on Facebook. The service is currently available in select-areas of Cairo and Giza. This comes less than a month after the company launched its bus service in Cairo.

Egypt is not the first market where Careem has launched the Tuk Tuk rides. A similar service by Careem has been available in Pakistan since late 2016.

With the launch of Tuk Tuks in Egypt, Careem is going after Halan, a Cairo-based company that had started in 2017 with the aim to introduce affordable ride-hailing options to under-served population. Halan specializes in both ride-hailing and logistics solutions with the fleet of two wheelers and three wheelers. The company had recently raised over $4 million in Series A funding from regional and global investors including Uber’s founding CTO who now sits on Halan’s board. One of Halan’s founder Mohamed Aboulnaga was previously with Careem serving them as Regional Director.

Tuk Tuks, also known as auto rickshaws, were brought to Egypt in 2000 and have become an important mode of transportation. There are about 2 million of them on roads in the country but only 109,000 are licensed.

An Egypitan lawmaker, Abdul Fattah Mohammed earlier this year had announced that he plans to present a draft bill to legalize the Tuk Tuks in the country, “Legalising the tuk-tuk should happen as soon as possible in order to protect people and curb traffic chaos. Most areas of Egypt are suffering from the non-regulated proliferation of the tuk-tuk. In several cases, children are seen driving them, posing danger to passengers and pedestrians alike.”

The draft will reportedly suggest that the driver of these auto rickshaws should be aged 18 or above and that the vehicles should be operated on designated routes only by licensed Tuk Tuk operators who go through training before receiving the license.

We’ve reached out to Careem to learn more details and will update the story if we hear from them.