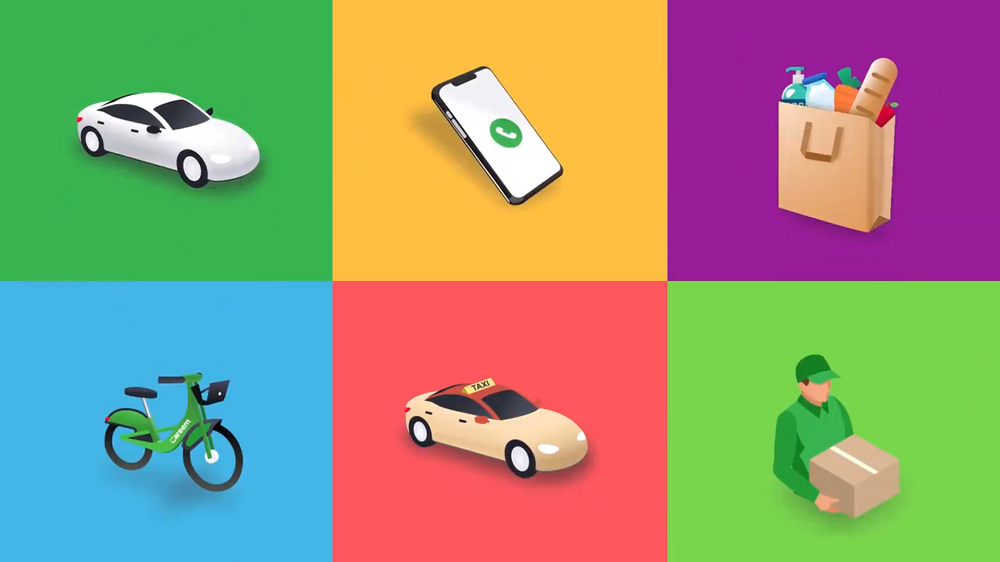 Careem has finally launched its long-awaited ‘Super App’ in some of its markets. The app that was launched last week without any fanfare brings all of Careem’s offerings in one place.

“The Super App brings us closer to Careem’s purpose of simplifying the lives of people in our region so that they can spend more time on things that really matter and on realizing their full potential. Our hope is that the Super App will unleash potential and accelerate the digital transformation of our region that will help us emerge stronger from this crisis,” said Mudassir Sheikha, Careem’s co-founder and CEO, announcing the launch of the new app on Twitter.

The company hasn’t shared any details about which markets the new version of the app has been rolled out in but what we’ve been able to learn so far suggests it is live in the United Arab Emirates, Saudi Arabia, Pakistan (at least). We’ve requested Careem to share details on this.

As the company has a different set of services it offers in each one of over 90 cities it operates in, the users are going to see a different home screen when even when the new app is rolled out across all its markets.

A Careem user in Dubai, for example, now sees Car, Hala Taxi, Bike, Food, Delivery, and Shops on their home screen whereas someone in Lahore would see Transport, Delivery, and Recharge. As Careem Bike, the self-drive bicycle rental services that the company had launched earlier this year (not to be confused with motorbike ride-hailing), is only available in UAE, it would only show as an option for users there.

(The same goes for Careem Shops, another recently launched service that allows users to order different products including groceries from Careem’s retail partners, is available as an option for the markets, Recharge – that allows users to recharge their or someone else’s mobile phone with balance, and other Careem services).

Previously, the users had to download Careem’s other mobile apps including Careem Now and Careem Bike to avail these services.

Careem Pay, the company’s mobile wallet is at the center of all of this. For now, it only allows users to transfer credit or recharge their mobile phones with balance in some of company’s markets but it could potentially also introduce other features including QR/offline payments in the future.

The launch of this ‘Super App’ comes at a time when company’s ride-hailing business due to Covid-19 is down by 80 percent and it is not expecting a full recovery before 2021. The Dubai-headquartered company that was acquired by Uber earlier this year for $3.1 billion also had to lay off 31 percent of its workforce last month and kill its mass transportation business Careem Bus due to this.

Careem’s CEO Mudassir Sheikha, in spite of the downturn (in their core business), remains optimistic about their Super App plans, “This crisis is, if anything, accelerating the growth of digital platforms. A lot of people who would go out in the offline world and do things are now forced to do things digitally. My mom, for example, had never used an app but has been forced to use an app to get basic things delivered to her. So, fundamentally we believe that we’re in a very strong place to come out as a digital platform to come out stronger,” he had said in an interview to CNBC less than two weeks ago.

Careem is not the only player in the region trying to build a super-app. We’re seeing the likes of Noon, Halan, and many others try to move in a similar direction but what sets Careem apart is its the large user and driver-base with many of its millions of users using its app on a daily basis (this is not valid for now due to Covid-19). And we’ve already seen the likes of Grab and Go-Jek that had initially started as ride-hailing businesses build success super-apps in Southeast Asia.

It remains to be seen if Careem will also open its platform to third-party developers, allowing them to build and sell services to Careem users.