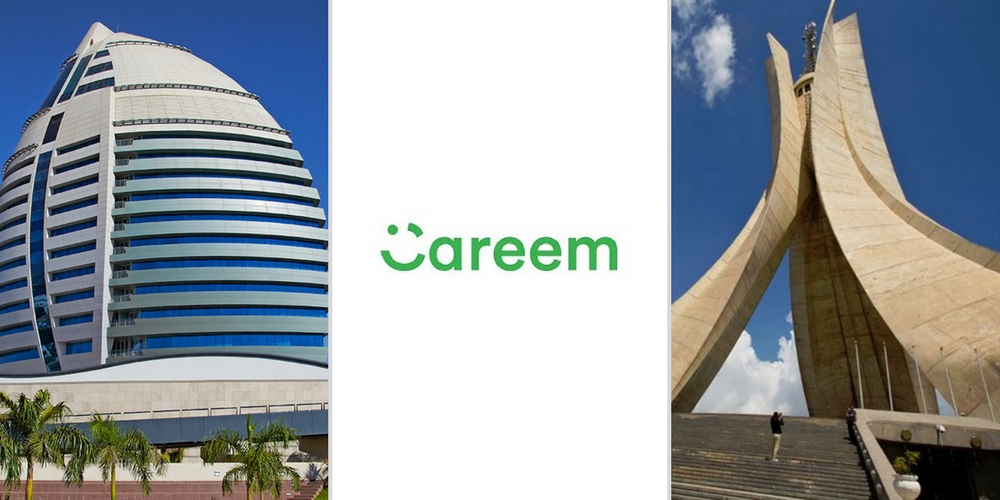 Careem is set to expand its ride-hailing services to Sudan and Algeria in the next few weeks, a source familiar with the situation has told MENAbytes.

We reached out to the company for a confirmation and they responded with a (somewhat) vague comment, “We’re always looking for the next market to launch in.We’re definitely looking to expand in the North Africa region and have a few viable markets we can see ourselves flourishing in. The best part is that everything in the region is a prospect.”

We have also learned that the company has already hired some staff in both the countries and is still looking for more people to join their local teams.

The company is expected to launch their services in capital cities (Khartoum & Algiers) of both the countries.

The company earlier today has also launched a local Facebook page for Sudan and announced the news, as reported by one of our readers Ahmed El Murtada. For Sudan, Careem currently has few positions (Marketing Executive & Supply Lead) live on their careers website.

The country already has different local players in the ride-hailing space, with Mishwar & Tirhal leading the market. Mishwar was the first one to introduce app-based ride-hailing services but Tirhal seems to be the leader now, Ahmed El Murtada, who is an active member of the local startup community told us. Tirhal according to Ahmed has over 8,000 cabs (as claimed by them at during a public gathering) in three cities where it operates; Khartoum, Wad Medani, and Port Sudan.

For Algeria, the company first made the announcement on their Facebook page in November last year. It was a call to recruit captains and they made similar announcements few more times but have been silent over the last few weeks. Their careers page also has an active job listing for the country, General Manager – Algeria.

Algeria, also like Sudan, has a local player; Yassir, that seems to have been active since last year in Algiers.

It shouldn’t come off as a surprise if we get to hear about Careem acquiring a local player in these two countries.